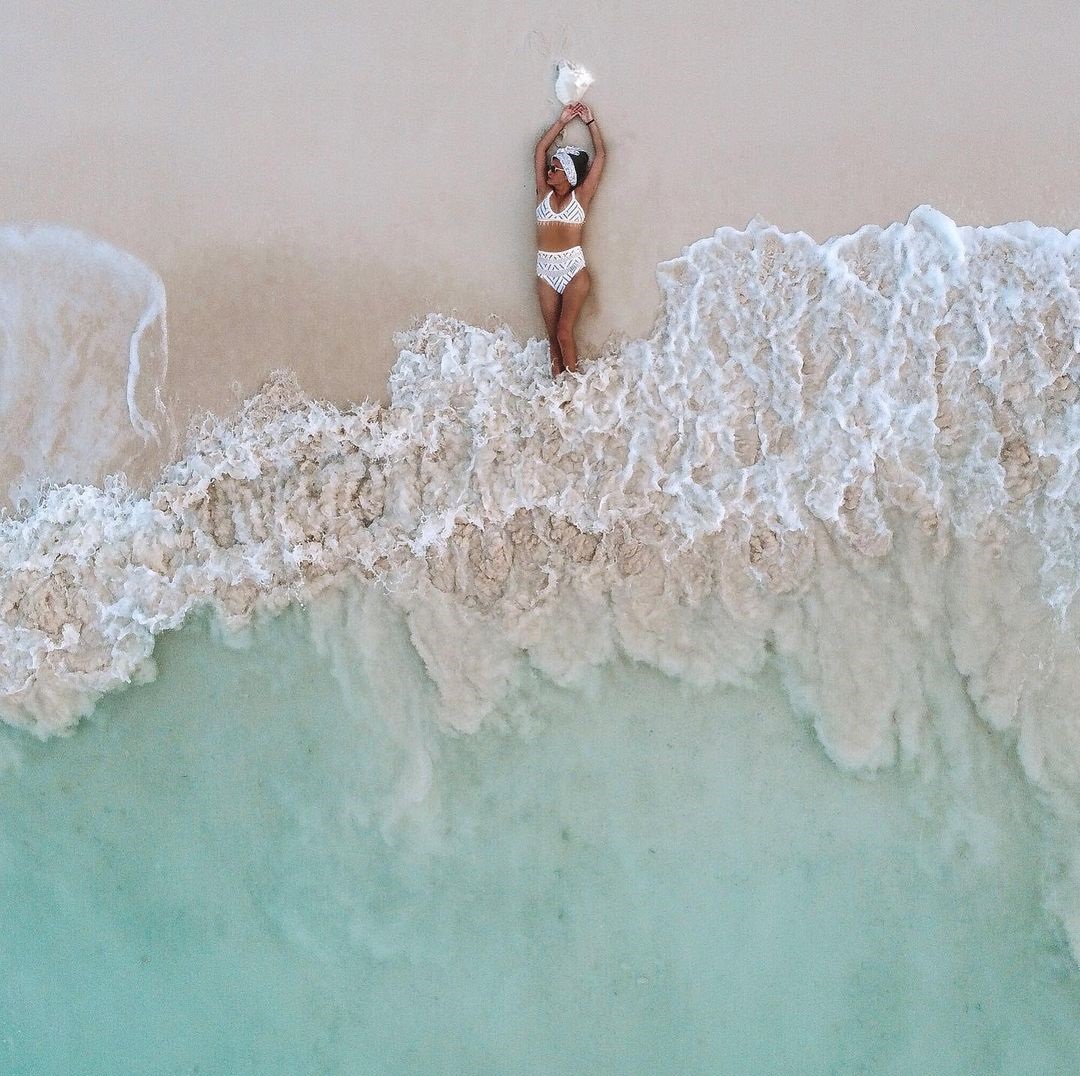 #TurksandCaicos, March 22, 2021 – It never gets old, the story of Grace Bay Beach ranking either as or among the World’s Best sandy coasts on the planet and travellers of Trip Advisor have once again give it the nod of blissful approval.

Top 25 beaches of the world were announced and in the top five was Grace Bay Beach; one of only two ranking in the lofty spot for the Caribbean region.

Grace Bay Beach earned the fourth spot in the 2021 best of showcase, behind Whitehaven beach Australia at No. 1; Santa Maria Beach in Cuba at No. 2; Baia de Sancho in Brazil at No. 3 and in the No. 5 spot, St. Pete Beach, Florida.