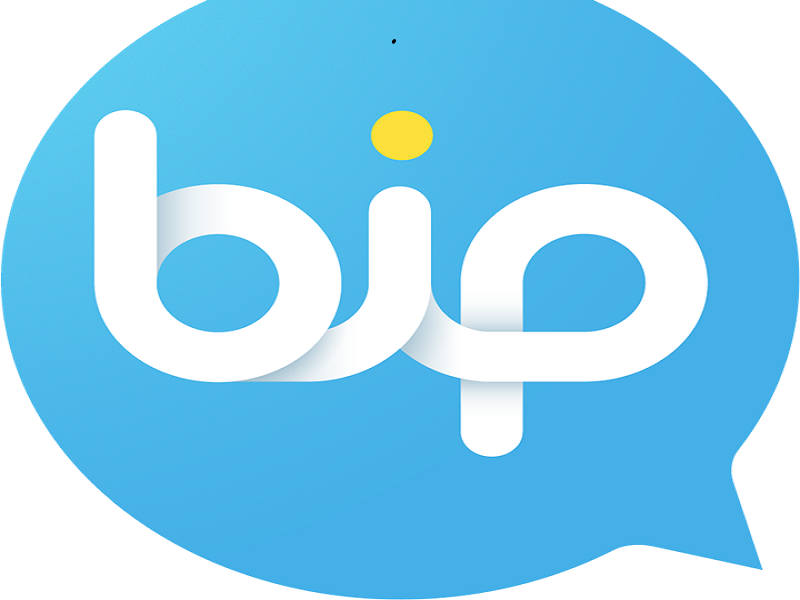 #TurksandCaicos, February 3, 2021 – A desperate scramble to regain millions of users who migrated from WhatsApp over fears of privacy infringements may be futile for the company, which has billions of subscribers and it may have been just the jolt mobile phone users needed to shift to a better product; At least that is what the team at Digicel Turks and Caicos believes and over the weekend, Magnetic Media was introduced to the benefits of Bip.

“Bip is the better alternative; Bip is secure and Bip also has ten-way video calling which WhatsApp doesn’t have, and it has an auto translate feature which allows you to be able to speak to someone in another language,” said Addison Stoddard, CEO of DigicelTCI.

Stoddard said Bip is clean, adding the company has no need of your private information as a user; he called the WhatsApp postponement of the January roll-out of what many have described as a more invasive privacy policy to March an attempt to “claw back” after the market got skittish about WhatsApp.

For many islanders the prospect of privacy invasion is frightening.  A roving social media message had warned about the new policy and it whipped-up Magnetic Media’s interest in the Digicel-endorsed Bip application.

Among the interesting features touted on the free app, which earns the rating of 4.6 stars is that it offers HD quality audio and video; allows one to do the same things and enjoy the same sort of icons which we are accustomed to on WhatsApp but there are more options including games and synching information to the app including weather .

Bip allows creation of groups and translates my English text to other languages including French, Spanish, Turkish, Italian, Mandarin, Arabic, German and Russian.

Recognizing the superiority of Bip in terms of what it allows a user to do and what it offers to the diverse marketplace, Digicel on October 20, 2020, during its worldwide announcement of being the Caribbean’s first ‘Digital Operator’ announced Bip as one of its all-included apps.

“We have allotted data with all of our applications so when you activate a prime bundle you get like 30GB with Bip.”

Drexler Smith is the new marketing man for Digicel in Turks and Caicos; he believes Bip users love the secret messaging feature which allows messages to disappear automatically.

“I think the best feature is the secret messaging; you can actually set messages to disappear after three, five and ten seconds.”

Bip has been downloaded 65 million times, and with the blunder by WhatsApp over changes in its privacy policy, Bip has attracted 8 million new users worldwide; including me.

Digicel executives are not surprised by the surge in users of Bip.  Relaying to Magnetic Media in an over-the-Bip three way interview that, “It far surpasses any other communication app when it comes to mobile devices.”

And one does not have to be a Digicel customer to get Bip; however, Digicel customers who are also prime bundle subscribers get the app as one of a eight in a suite which gives huge capacity including movies and music; without putting a run on mobile data.

In fact, internet reports say developer of Bip, Turkcell, which is a Turkish telecommunications company was already winning the race as the most downloaded messaging app in the Middle East and Eastern Asia.  Now, the developer of Bip is reaping soaring global popularity; interest is up enormously worldwide.

Reviews of the app are largely positive; recommending the app for quality video calls, group video chats and privacy.  Criticisms are largely linked to challenges if a phone number is changed and the user wants to re-install Bip; there are lags in messages to reboot Bip.

“There are a lot of touch points on Bip.  Simply, it is a new way to communicate and a secure easy way to have free of charge communication, it can translate in 106 languages, you can utilize games and let’s not forget about the secret messaging feature.”

Turks and Caicos (and some Caribbean) users, in my person Bip contacts folder number 64 individuals and the cool sound the app makes when a message comes in is for me, an adorable feature too.

While using Bip will absorb the mobile data for non-Digicel subscribers, it is good for consumers to have this full run-down of Bip, which can be downloaded from both the App Store or Google Play for free.