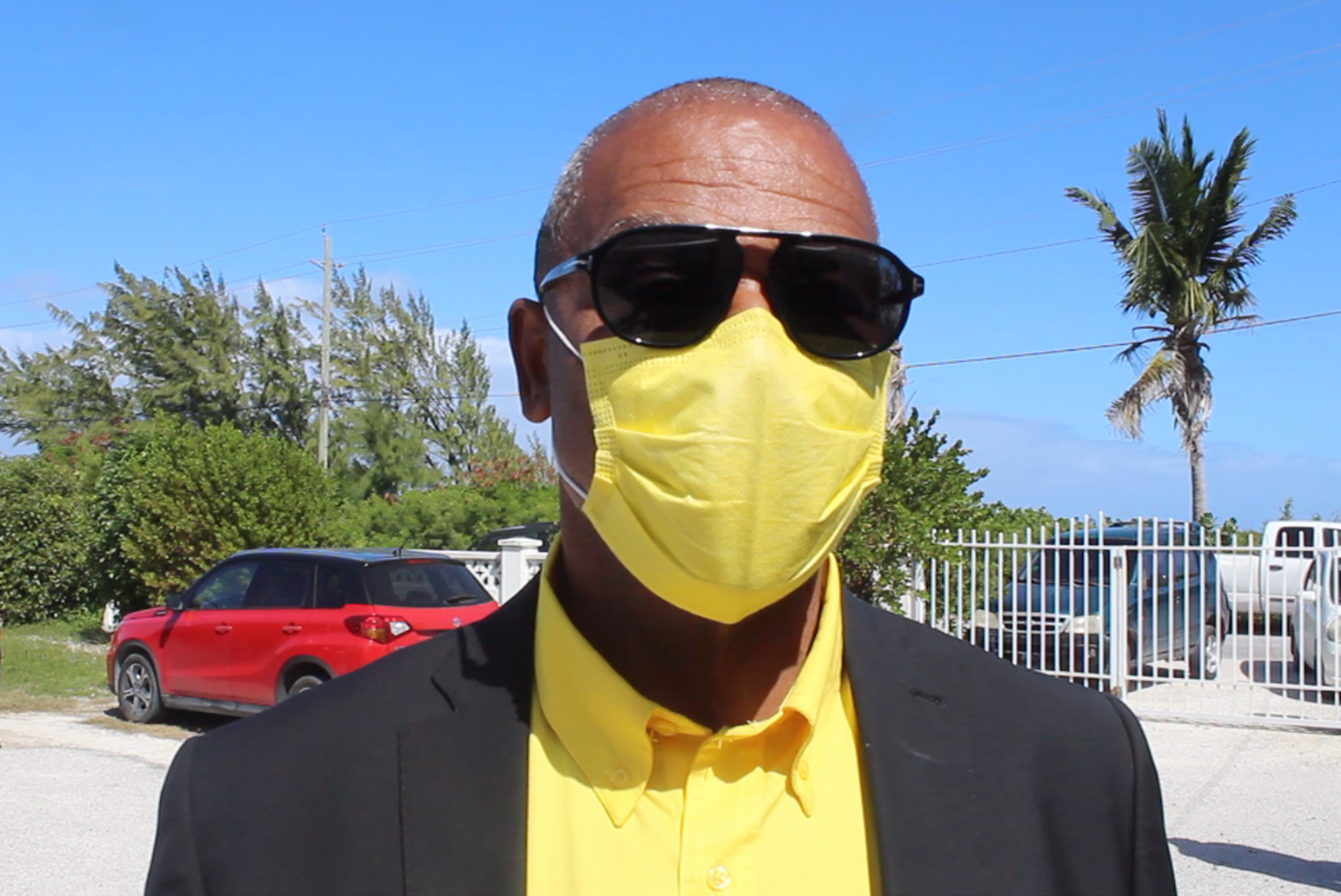 #TurksandCaicos, February 3, 2021 – If there is a low voter turn-out on General Election day on February 19 in the Turks and Caicos Islands, it will be Covid-19 and not voter apathy that keeps them away, said Washington Misick, PNP Party Leader.

“There is always some of that,” said Misick in a one on one interview with Magnetic Media in response to a question on whether he believed people are weary of party politics, “I think that has been overplayed.  I think people are ready to put this election behind them and as I walk through the country, more and more people, particularly young people express their eagerness to express their opinions by voting.  I don’t believe that the level of apathy is as high as we may think.”

With 591 new cases of the coronavirus for Turks and Caicos logged between January 1 and February 1, Misick is concerned that voters may be fearful of the contagion and opt to stay at home.

“It had been predicted by the scientists that in the flu season, this infection, this pandemic would actually be worse.  It has now turned out to be a teachable moment.  The virus is not only in the general population but I think it is seriously starting to affect front end workers including poll workers, so that is a major concern.”

Misick said he is hoping for a smooth flow on General Election day, free of situations which could delay the outcome and delay a new government taking shape and getting to work.

“This is an important milestone and hopefully we will not have any incidents that would create a constitutional impasse that causes us to have to shift the date of the actual polling.”

There is no electronic voting in Turks and Caicos.  There is also no advanced polling in the TCI.

House of Assembly Members before the dissolution of parliament on Christmas Eve 2020 had rejected a proposal of advanced polling; the overarching view of both sides being there was too much room for ballot tampering.

Turks and Caicos House of Assembly Members agreed with the move for electronic voting, but that idea was shelved as the country did not have enough time to implement the system.

COVID positive voters and quarantined individuals will be allowed to vote, say officials, though exactly how has yet to be announced despite the General Election being a mere 16 days away.

Charles Washington Misick, Leader of the Progressive National Party is nominated as an All Island Candidate and vying for a third consecutive term as a member of the House under the 2016 Constitution; which altered the composition of the House of Assembly for the Turks and Caicos.

Misick, who is a former chief minister and finance minister has a background in business, hotel development, real estate and economics.  With his wife and party deputy leader at his side, he turned in his nomination documents at the Bethany Baptist Church in the Wheeland District.

Nomination Day for the Turks and Caicos was held January 29; a total of 38 people have offered themselves for office including 18 in the All-Island or At-Large category.

FULL LIST of 38 of NOMINEES in 2021 General Elections; includes one from PDA 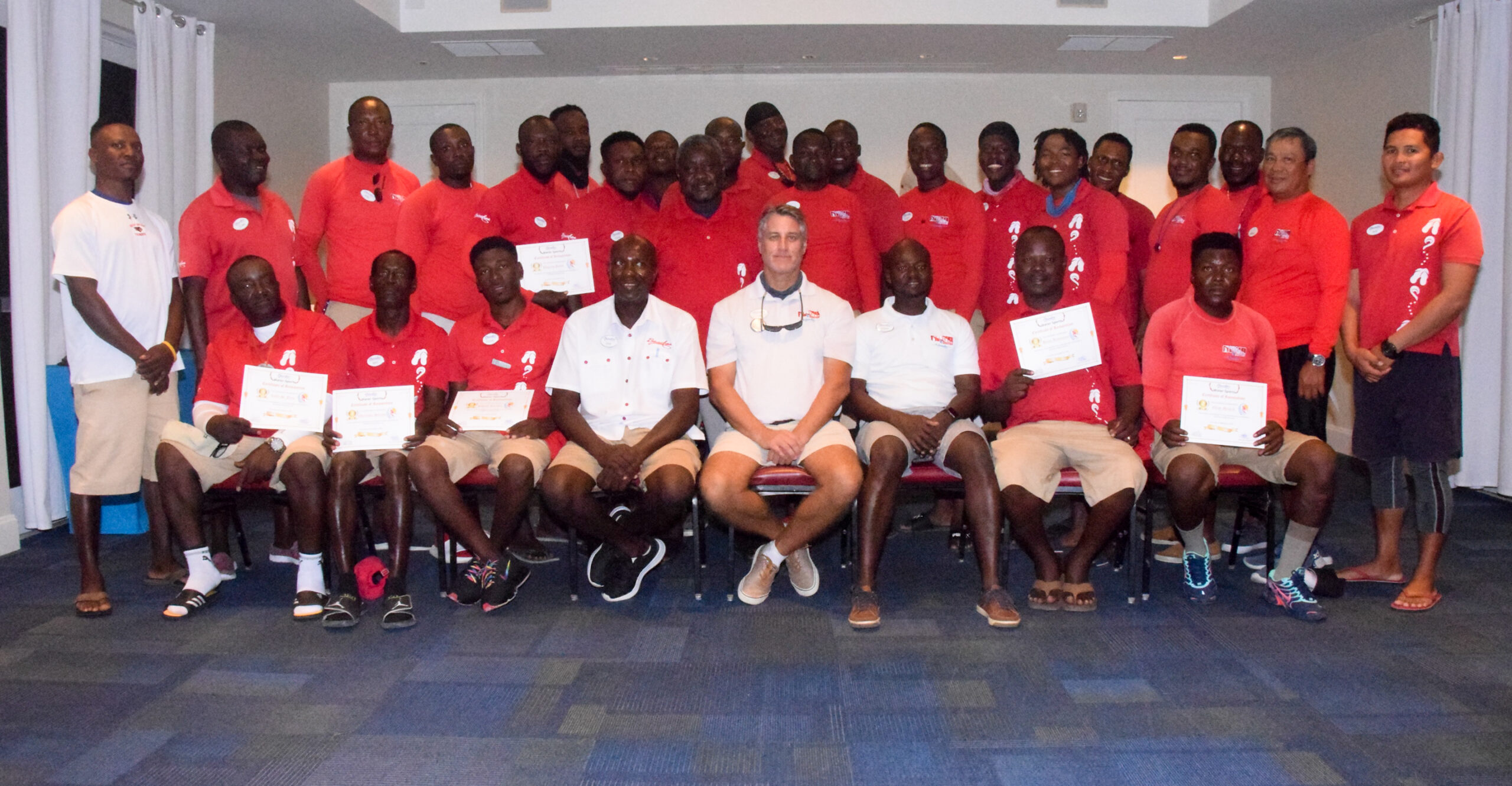 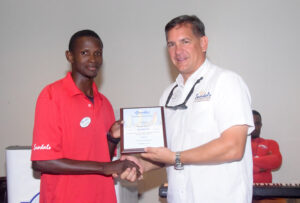 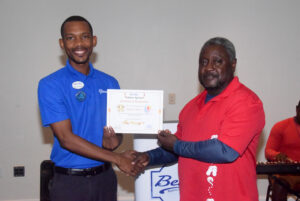