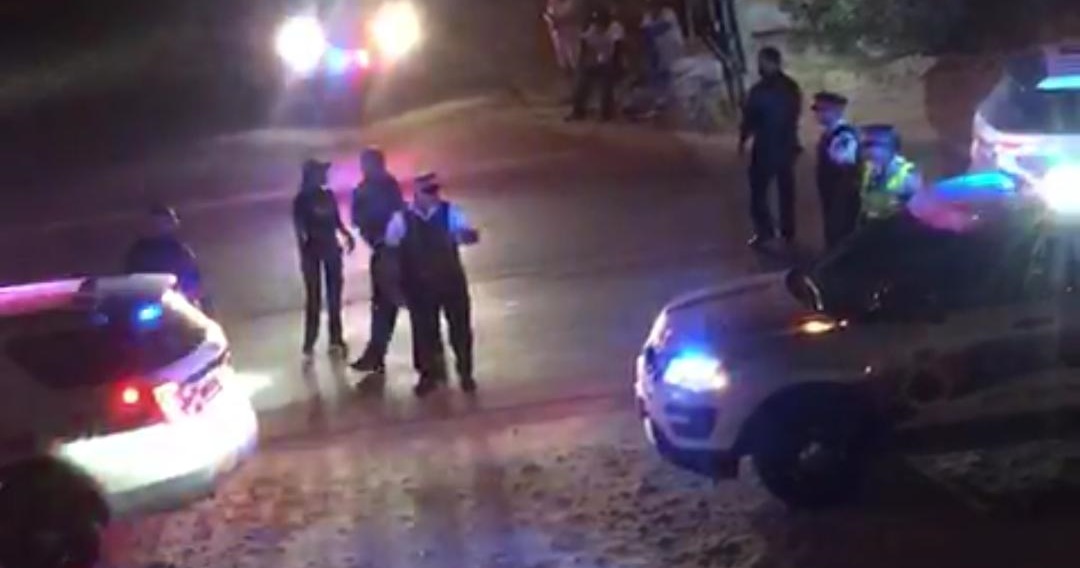 #Providenciales, August 24, 2019 – Turks and Caicos – The areas of Kew Town and the Bight were cited in social media commentary where one writer said, “Police doing major and much needed stop and search exercise on many vehicles.”  Another said, “That’s a way to keep on the a** all night til morning.  Non-stop, it must work.”

There seems to have been a surge in crime this Summer, including disturbing reports of gun use and shootings, which have resulted in deaths and hospitalisations.