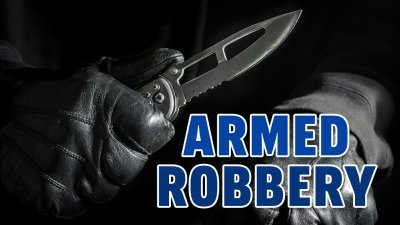 #Providenciales, August 24, 2019 – Turks and Caicos – A knife wielding thief is charged with robbery by Police.  The man pulled a knife on a 20-year-old woman riding in a jitney and stole her black handbag.  The incident happened on August 20th and two days later he is charged with the crime.

The robbery happened near Market Place and again raises the issue of possibly heightened vulnerability of people using jitneys in the absence of proper public transportation in the Turks and Caicos Islands.