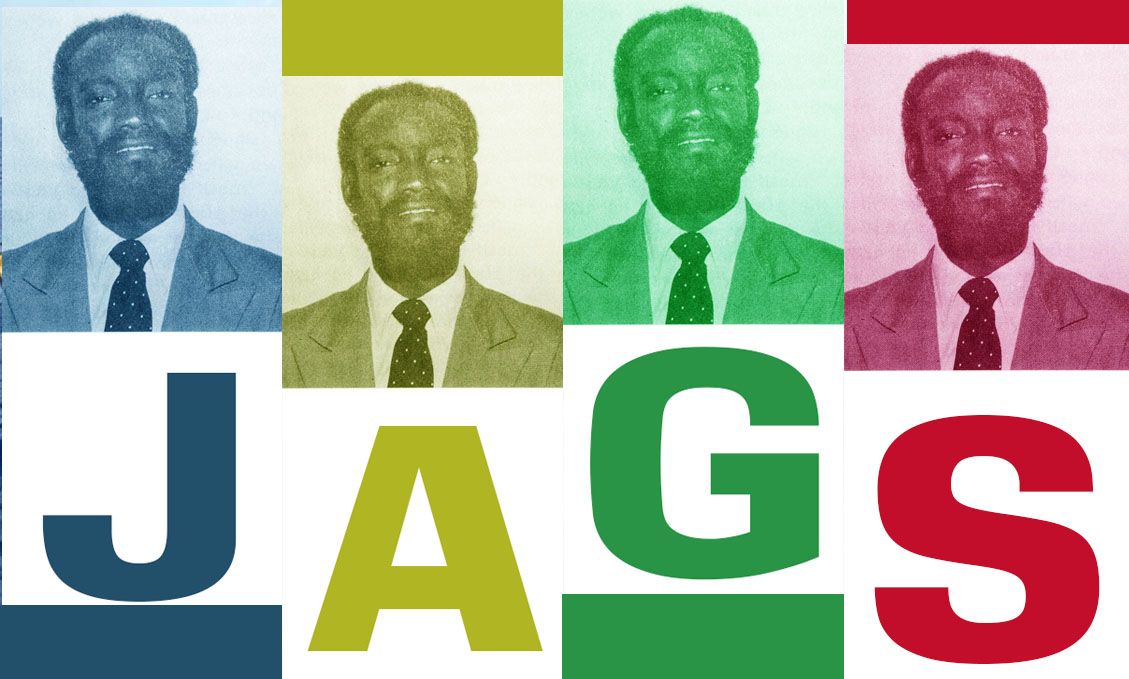 #Providenciales, May 27, 2019 – Turks and Caicos – Every year since the tragic death of the Most Excellent, JAGS McCartney there has been a memorial service held on the day he died, which was May 9, 1980.  In 1994, that all changed with a decision by then Chief Minister Washington Misick, who joined the world in waving goodbye to Empire Day, the holiday which was marked on the final Monday in May and became Commonwealth Day.  Commonwealth Day is commemorated in March throughout the British Commonwealth.

Magnetic Media is told that former Chief Minister Misick, despite some controversy and criticism questioning his motives, kept the holiday and re-named it National Hero’s Day; a day for JAGS (and any other national hero) which this year marks a quarter of a century since the shift.

On National Heroes Day, the annual memorial for James Alexander George Smith McCartney is held.  No longer on the day of JAGS’ death, now the service is designed to be a bi-partisan, ecumenical service for residents to remember the founding father of the earliest steps toward self-determination.

The National Hero’s Day Memorial Service is being held this morning at 10 a.m. at the National Memorial Park in Grand Turk.  In addition to remarks which traditionally come from country leaders, there are special tributes which has lately been exquisitely rendered by JAGS’ own grand-children.  Uniformed branches of government, school groups and the Royal Turks and Caicos Islands Police all bring a high profile and national feel to the annual service.

The theme for the 2019 National Memorial Service to remember the Most Excellent JAGS, is “Standing together, Education, Resilient and Strong.”

The event, held today on the public holiday, is organsied by the National Honours and Awards Committee.

A motorcade is also held annually on this day as taxi drivers honour the memory of JAGS with the patriotic display of vehicles decorated in Turks and Caicos flags and moving throughout Providenciales communities.  The motorcade usually begins around 5pm in Down Town Providenciales.