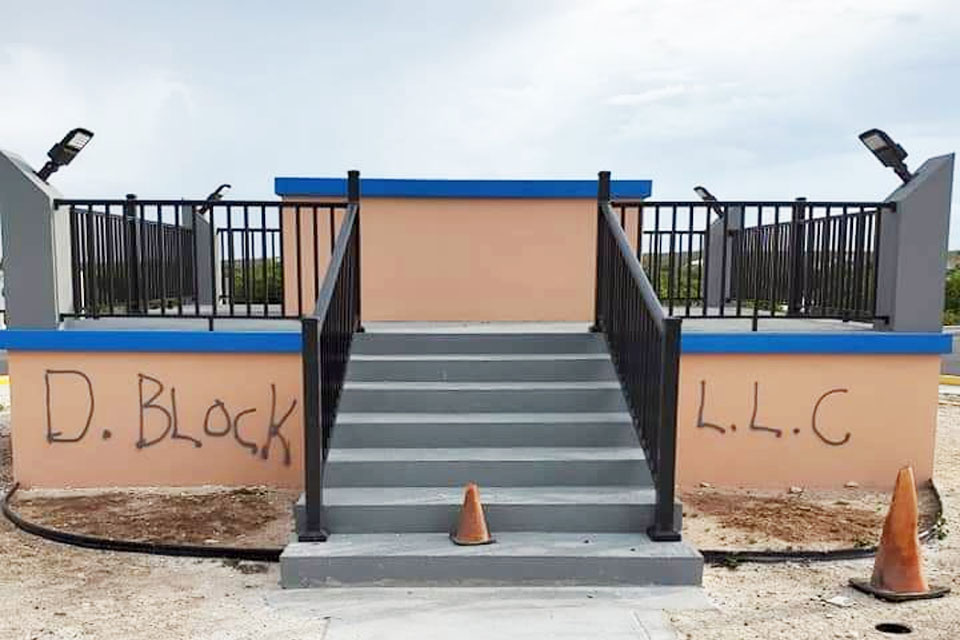 STATEMENT FROM HON WASHINGTON MISICK, LEADER OF THE OPPOSITION, TURKS AND CAICOS ISLANDS

#Providenciales, Turks and Caicos – September 23, 2020 — With so little physical evidence in appreciation of the contribution and sacrifice of so many, one would think that Mr. Franklyn Missick’s unselfish and patriotic gift to the Turks and Caicos Islands of a life size statute of Honourable JAGS McCartney, our country’s first National Hero, would be a source of pride to every Turks and Caicos Islander. It is therefore most disappointing and disheartening that someone would deface a monument in his memory – even before his statute has been mounted on the base.

It was even more egregious given the symbolism of the graffiti – a combination of profanity and a gun at the feet of a man known for his love of people, country, and Kindness.

I condemn in the strongest terms this barbaric act and call on the offender to have the courage to step forward and take responsibility and make amends to the community.

PRESS STATEMENT from Turks and Caicos Leader of the Opposition, PNP