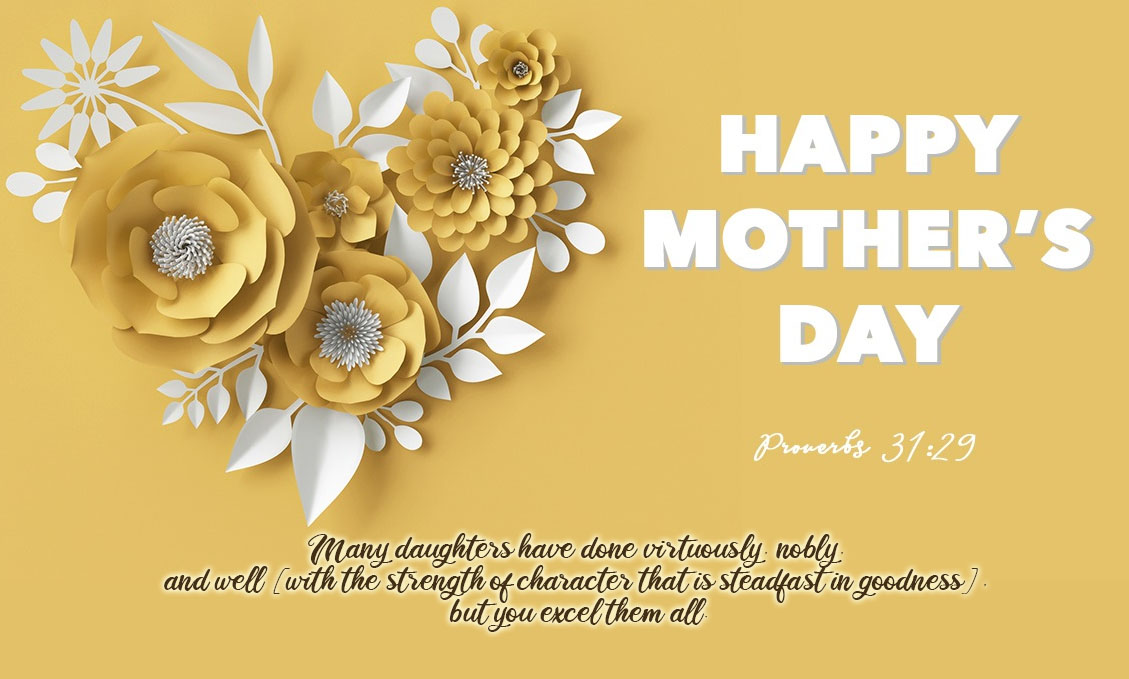 #Providenciales, May 12, 2019 – Turks and Caicos – It is one of the most celebrated days around the planet and in a calendar year.  A day and subject when at least 40 countries of the world unequivocally agree that the object of so many affections is indisputably, worthy of every accolade.

In the Turks and Caicos Islands, there was a Pre-Mother’s Day concert overnight and today, churches will be filled with beaming ‘mummies’ and their families who traditionally gather to honour ‘Her’.

Premier Sharlene Robinson, in her Mother’s Day message on behalf of the Government and as a mother herself said, “I welcome this opportunity to celebrate Mother’s Day; as it honours some of our nation’s unsung heroes.

As we carve out time to not only express our gratitude but to demonstrate our appreciation for the tireless devotion and incalculable sacrifices that are part of motherhood, I trust the significance of this day will not be lost on us. We owe the mothers of this nation a tremendous debt of gratitude for their immeasurable sacrifice to play the roles of teacher, nurturer, healer, cheerleader, provider and protector.”

The day will also be grief-ridden for others, as they cling to what they have left, the precious memories of the Mother who is now among the dearly departed.

To those whose mothers are no longer with us; as you fondly reflect on memories of times past, I pray that your hearts are filled with gratitude for the times you were fortunate to have shared and comforted with the knowledge that you were blessed with a consummate example of God’s love that transcends the boundaries of life itself.

Premier Robinson also remembered women who are not biologically mothers.

“Mothering is not limited to those who give life, but also those who take on the role of a mother and speak life into the hearts and minds of those in their care. Your impact on us as individuals and as a nation cannot be quantified. On behalf of the Turks and Caicos Islands Government, I salute our nation’s mothers and wish them a joyful and blessed Mother’s Day.”

Mother’s Day was first celebrated in 1908, three-years after the death of a mother who established a mother’s support system during the late 1800s.  Anna Reeves Jarvis was that woman, says the History Channel website, and it was her daughter, Ann Jarvis who established the day and pushed until it gained momentum in the US.

“Following her mother’s 1905 death, Anna Jarvis conceived of Mother’s Day as a way of honoring the sacrifices mothers made for their children.”

Now, 111 years later the concept of one daughter has mushroomed and billions of mothers are celebrated; a special day for the 365 so many mothers gladly give.