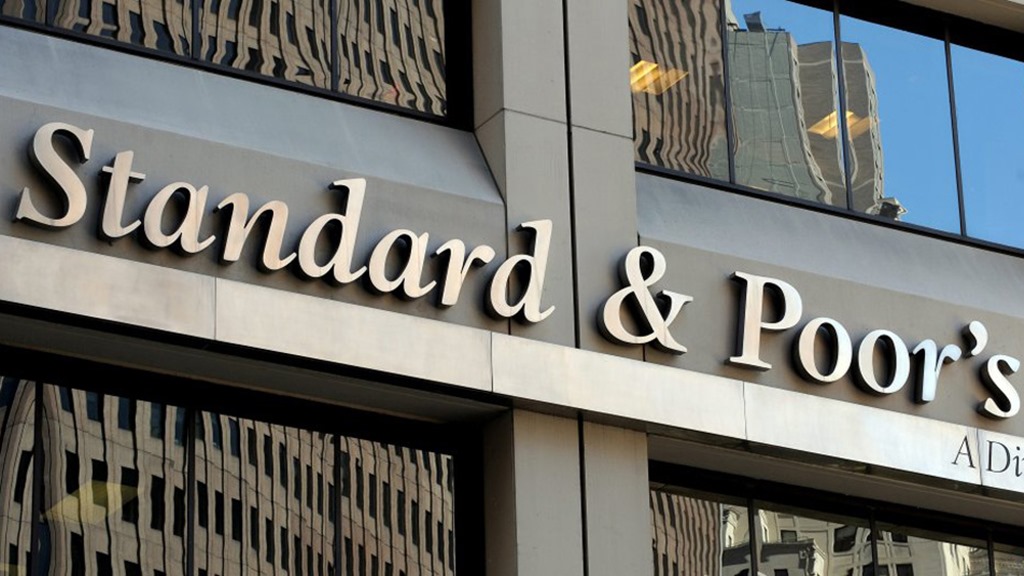 #Providenciales, May 11, 2019 – Turks and Caicos – Global Ratings Agency Standard & Poor’s (S&P) has once again maintained its BBB+ rating with a stable outlook for the Turks and Caicos Islands. This announcement was made on Friday 15th March 2019.

This is the sixth (6th) consecutive year that the TCI has obtained a BBB+ rating.  S & P advised in their Report that the stable outlook balances their forecast of a continued economic rebound in TCI with the expectation that it will be difficult, for S & P, to fully offset the TCI’s economy inherent structural vulnerabilities in the next two years. This is due to TCI economy’s heavy reliance on the tourism industry, which is extremely vulnerable to external shocks.

A team from S&P made the annual visit to the Islands in March and met with a range of officials from the various sectors within TCI, as part of the review process.

Hon. Sharlene Cartwright-Robinson, Premier and Minister of Finance stated, “We are happy to learn of the BBB+ sovereign rating issued by S & P for the TCI. However, it was somewhat disappointing that we were unable to obtain an upgrade in the rating despite the various policies and procedures that our Government has progressed during the last year. Nevertheless, our Government is committed to ensuring that fiscal prudence continues and that we continue to maintain a sustainable economy that benefits the people of the TCI.”