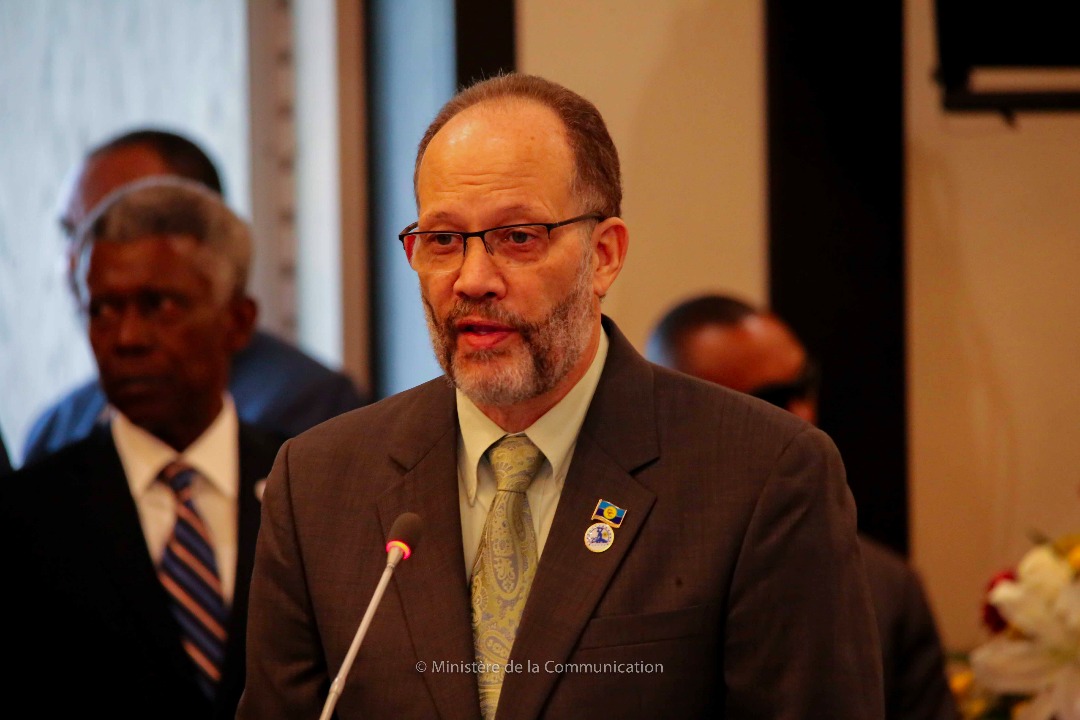 February 28, 2018 – Port-au-Prince, Haiti – CARICOM countries are in a financial quagmire because they are too rich to qualify for certain aide following catastrophic encounters like the ones with hurricanes Irma and Maria, but too poor to afford the cost of damages and losses caused by these natural disasters.

CARICOM’s Secretary General, Irwin Larocque made the announcement, which was no surprise, during day one of the 29th CARICOM intercessional meeting held at the Marriott in Port-au-Prince Haiti. Larocque said ideally, CARICOM countries need to access more concessionary money and although there was some success at a United Nations and CARICOM sponsored Pledging conference where some $5b was raised, not all of the money has been provided as yet.

Mr. Larocque pointed to The Bahamas, which over three years was hit with a damage bill of $678 million and associate member country, British Virgin Islands where the price tag after the September hurricanes of 2017 is $1 billion.

“What is needed is access to resources which must include significant grant funding and very concessional financing. Without access to such financing, this would exacerbate already high debt levels across the Region, which is due in large measure to exogenous shocks including severe climatic events.  Most of our countries are categorized as middle or high-income and are largely ineligible for concessional development financing and Official Development Assistance (ODA), due to the use of GDP per capita as the principal criterion.” 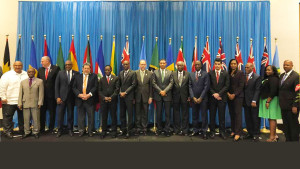 There was no comment on where this concessionary funding would come from. Larocque did say though that, “There is need for new thinking, leading to changes in the criteria for determining access to concessionary financing by small, vulnerable, middle income countries.”