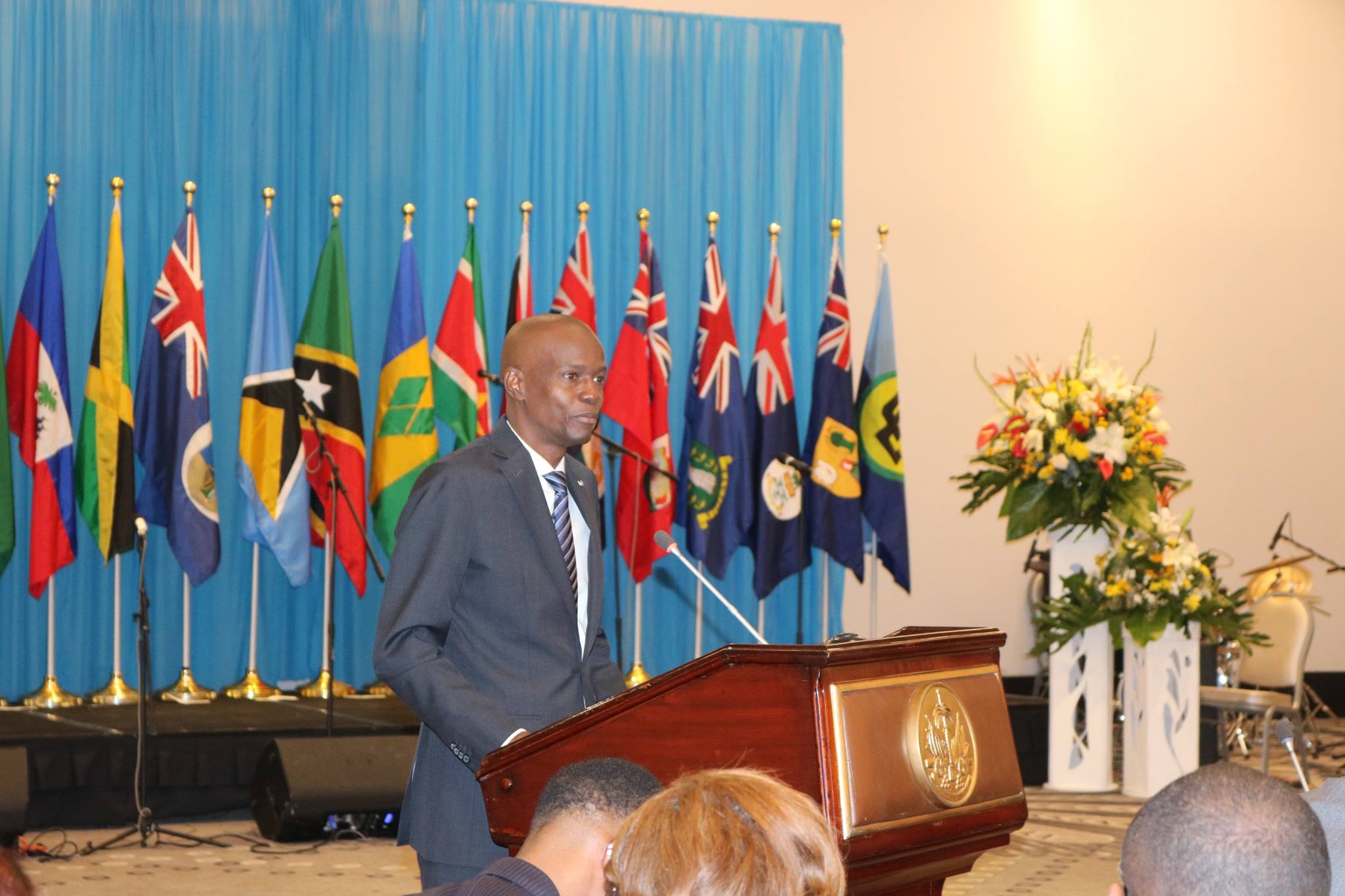 PORT-AU-PRINCE, Haiti, February 28, 2018 – Caribbean Community leaders discussed a number of topical issues ranging from disaster management, mitigation and recovery to mandatory evacuations for regional citizens during natural disasters during the two days of the 29th Inter-Sessional Meeting of the Conference of Heads of Government of the Caribbean Community that ended Tuesday afternoon.

Regional crime, violence and tourism were also on the agenda. 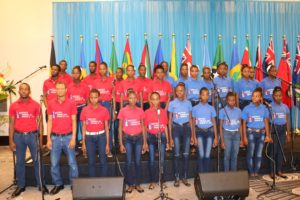 Bahamian Minister of Foreign Affairs, the Hon. Darren Henfield, who took over the Chair as Head of Delegation for The Bahamas on Tuesday following Prime Minister, Dr. the Hon. Hubert A. Minnis’ departure for New Providence Monday night, said the discussions “went extremely well.”

“I believe the Community is in a position to determine a couple of matters,” Minister Henfield said. “Yesterday, (Monday) we looked at disaster preparedness and response and the Prime Minister (Prime Minister Minnis) made some extremely important interventions where we were able to speak to what we experienced in The Bahamas during the last hurricane cycle where we had to evacuate 1200 Bahamians from MICAL; where we were able to evacuate some 300 from Bimini.”

Minister Henfield said the effects of Climate Change on the region, was also addressed in the wake of the recent Super Storms that wreaked havoc on the Community during the 2017 Hurricane Season.

Minister Henfield said discussions also centred on the availability of regional assets to respond to natural disasters such as hurricanes.

“We also spoke to the importance of CDEMA (Caribbean Disaster Emergency Management Agency) whose officials traveled to The Bahamas and visited Ragged Island following the passage of Maria, and we spoke about shoring-up CDEMA to put it in a position to do its work as we know it’s required to be done.”

Minister Henfield said regional leaders also addressed the possibility of the acquisition of helicopters in order to be able to “move about rather quickly” in the aftermath of a natural disaster.

Regional Ministers also “spent some time in caucus” with CARICOM Heads of Government Monday night (February 26, 2018) at which time they discussed the matter of crime in the region.

“Crime is prevalent throughout the region not only in The Bahamas and we must look at ways to curb this blight on our Tourism economy, potentially, if it is not checked. We also talked about counter-terrorism initiatives,” Minister Henfield said.

“It is my belief that the two are associated in a sense that we have a lot of young people who feel disenfranchised, who feel disassociated from society, who are quite vulnerable to those who would encourage them into a life of criminality.”