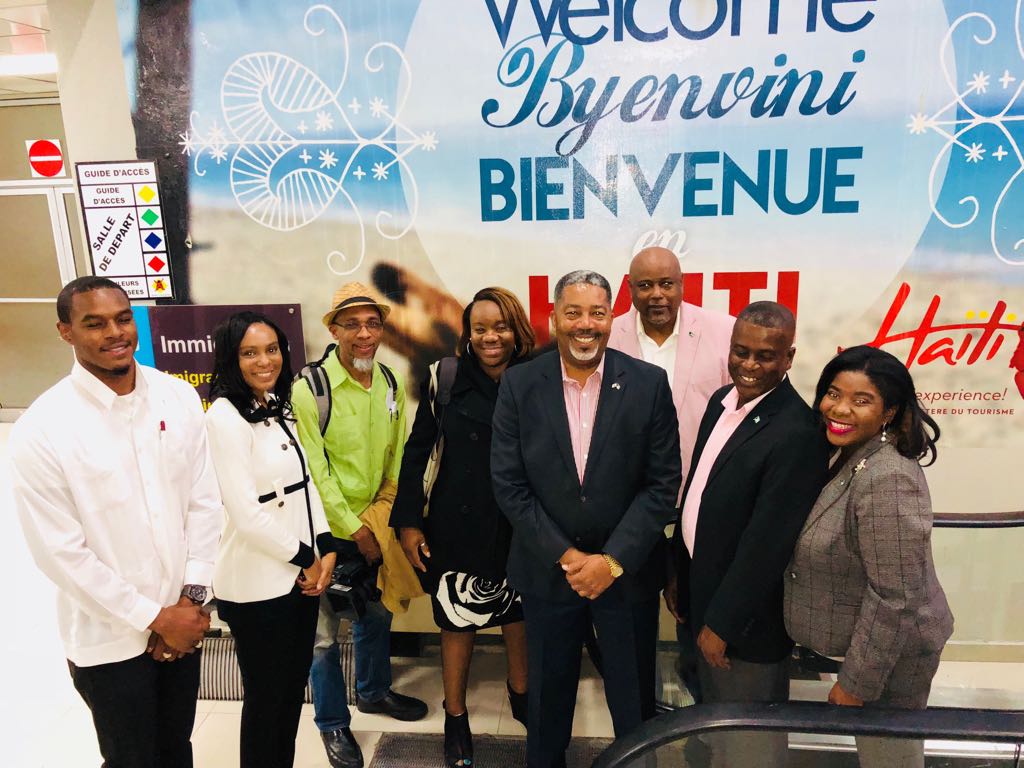 February 23, 2018 – PORT-AU-PRINCE, Haiti – The Bahamas’ advance delegation to the 29th Inter-Sessional Meeting of the Conference of Heads of Government of the Caribbean Community (CARICOM) arrived in the Republic of Haiti late Thursday afternoon.

The conclave will be held Monday, February 26 and Tuesday, February 27 (2018). The Bahamas’ delegation will participate in a number of High Level and other meetings leading up to the Inter-Sessional assembly.

Led by Minister of Transport and Local Government, the Hon. Frankie Campbell, the advance delegation was met at Toussaint L’Ouverture International Airport, Port-au-Prince, by Bahamas Ambassador to the Republic of Haiti, His Excellency Jeffrey Williams and Embassy Staff.

Key items to be addressed on the agenda of the Inter-Sessional assembly include Disaster Management and Recovery, Tourism, Regional Security, and Blacklisting and De-Risking. CARICOM Heads will also discuss the Enlargement Policy for the Community with a view to addressing applications received for Associate Membership in CARICOM.

CARICOM Heads of Government convene two meetings annually. The major meeting is the Regular Meeting of The Conference, which is a formal meeting that is held annually during the first week of July and which coincides with the anniversary of the signing of the original Treaty of Chaguaramas, on what is now known as CARICOM Day. 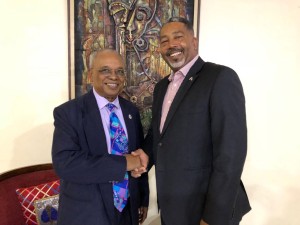 Inter-Sessional Meetings of The Conference are held annually in either February or March and are less formal and less ceremonial than Regular Meetings.  The bi-annual meetings provide CARICOM Heads with the opportunity to cover a wider range of topical issues within a given period. 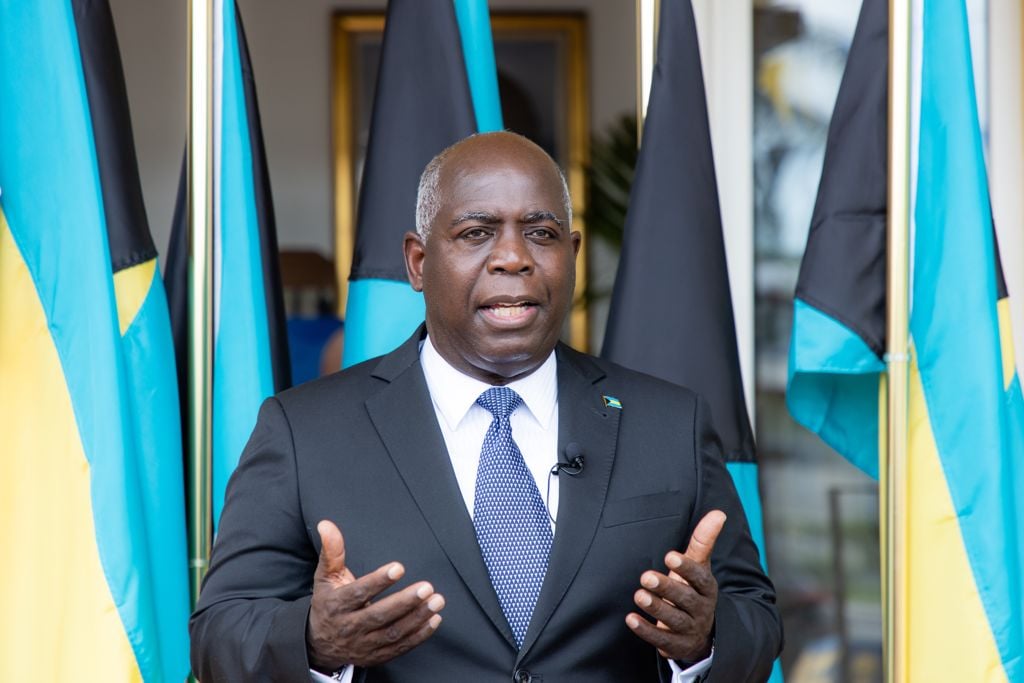 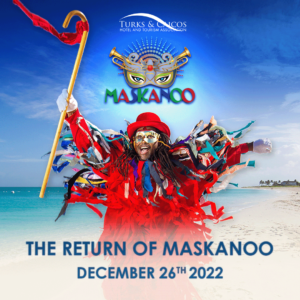 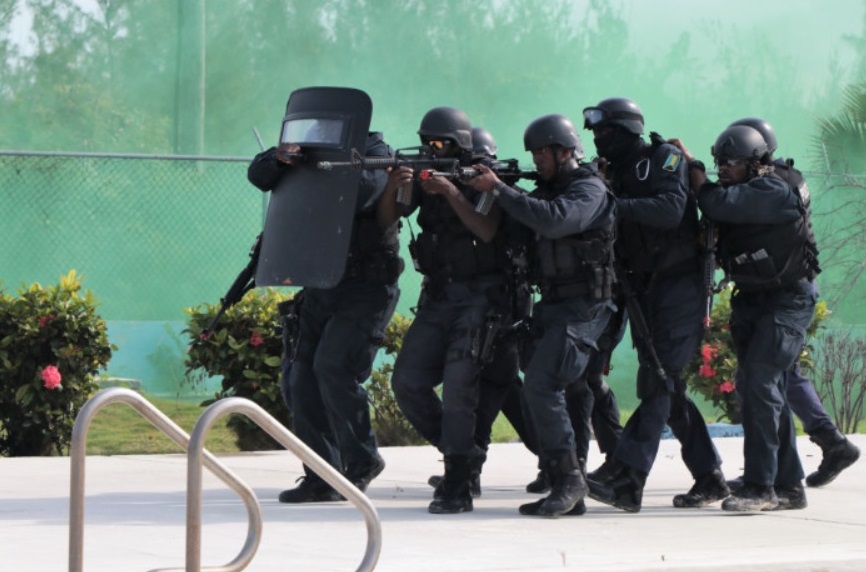 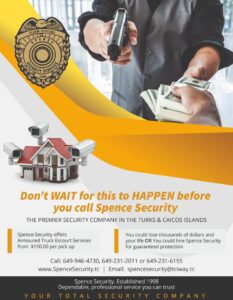