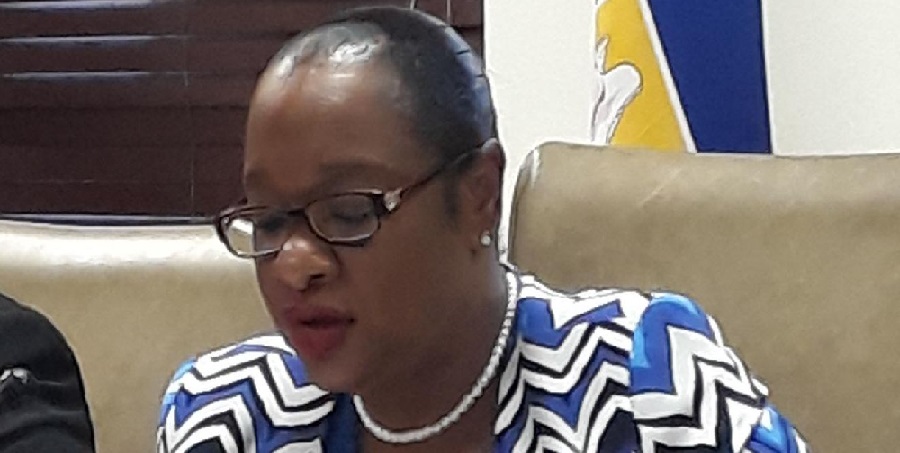 #TurksandCaicos, December 21, 2017 – Providenciales – The PDM Administration on December 20 marked one year since being sworn into office after a resounding victory at the polls in December 2016 and on that anniversary, the Cabinet and two House Members addressed media and the nation about their progress on changes proposed in the Change Document, which was presented to voters in the campaign season.

There were reports from each minister with accomplishments noted including the completion of two rounds of Youth Talking Tours across the country… the enacting of legislation to give the Tourist Board regulatory power when it comes to vacation villa rentals… the swifter registration of births in the country including promised support to farmers with equipment resources… road works funded and into their second phase of works… improved service in immigration and labour and the addition of credit card size work permits this month… improvements at the prison with perimeter fencing and accelerated plans for a domestic fire service in Grand Turk and significant movement on legislative reform when it comes to expunging records.

Premier Sharlene Robinson, who also heads up Finance for the country, said there were 77 promises outlined in the PDMs Change Document related to her minister, more than 20% are done she says in year one but a major promise is unfulfilled; related to promised service charges due hospitality workers; it is undoubtedly a holiday let down for the sector.

“We begin by expressing our sincere disappointed for and our apology to the beneficiaries who had a right to look forward to the resolution of the service charge issue.  Critical works are ongoing, and we will update as we are updated on the progress.  A survey is now being done by the Department of Statistics, and following this survey, there will be an analysis of the information and I have already begun to hold meetings on this issue and i’m hearing from all stakeholders.  I want to say to those who are looking forward to the resolution of this issue, the delay does not mean denied and we remain committed to this issue.”

The country also learned in that media meeting the cost of hurricanes Irma and Maria on the Turks and Caicos Islands.

There is more to come from the session, which like the PNP’s one year review lasted over two hours.