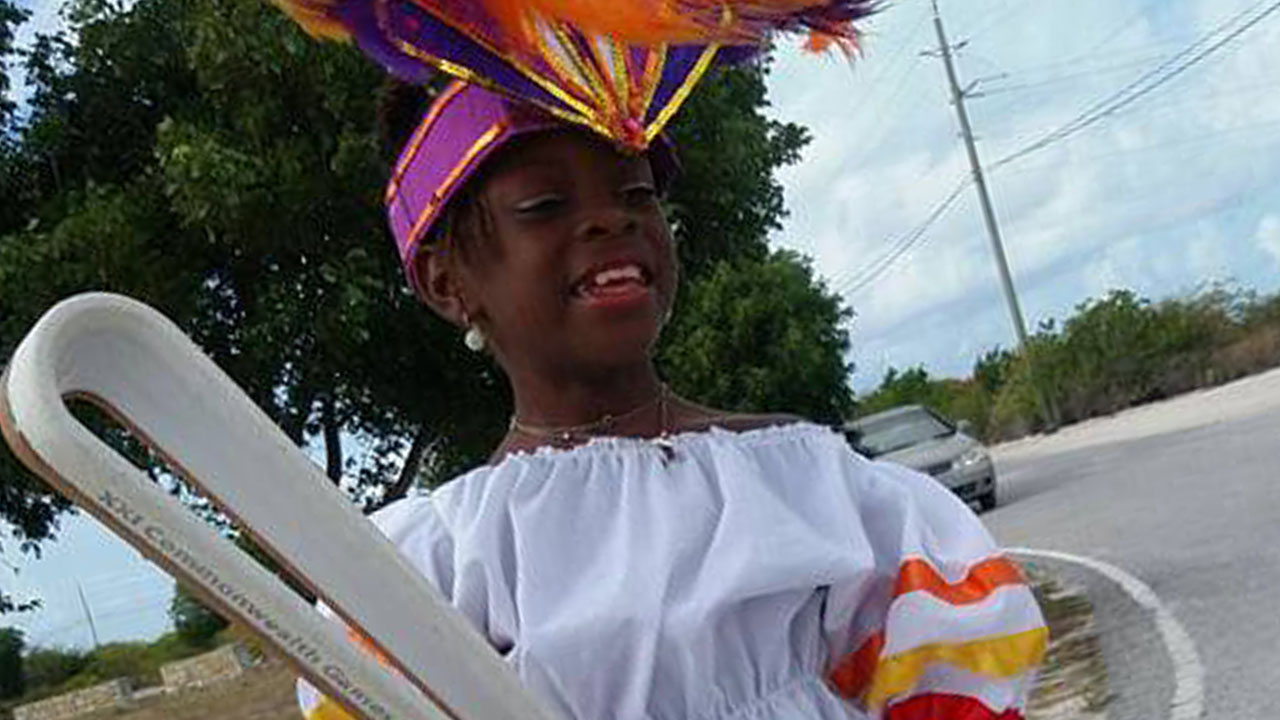 Providenciales, Turks and Caicos – July 11, 2017  – TCI organizers for the Queen’s Baton Relay for the 2018 Gold Coast Games are already getting high marks for the Turks and Caicos leg of the global jaunt.  The first athletes to represent the country at any Commonwealth Games took center stage during the arrival and press conference held for the Queen’s Baton and its accompanying committee.

The men told Magnetic Media that they thought the country had forgotten them.  Albert Grant went to Calgary as an ace marksman and competed in shooting and Daniel Brisco, attended the same Games of 1979 and competed in weight lifting for the Turks and Caicos Islands.

Acting Governor Anya Williams and Acting Premier, Sean Astwood received the Baton at the Provo International with Grant and Brisco alongside and then the men had a chance to speak at the press conference held at the Graceway Sports Center.

Last night, a cocktail reception was held at the Blue Haven Resort. Today, the country’s fishing capital, South Caicos gets the Baton.