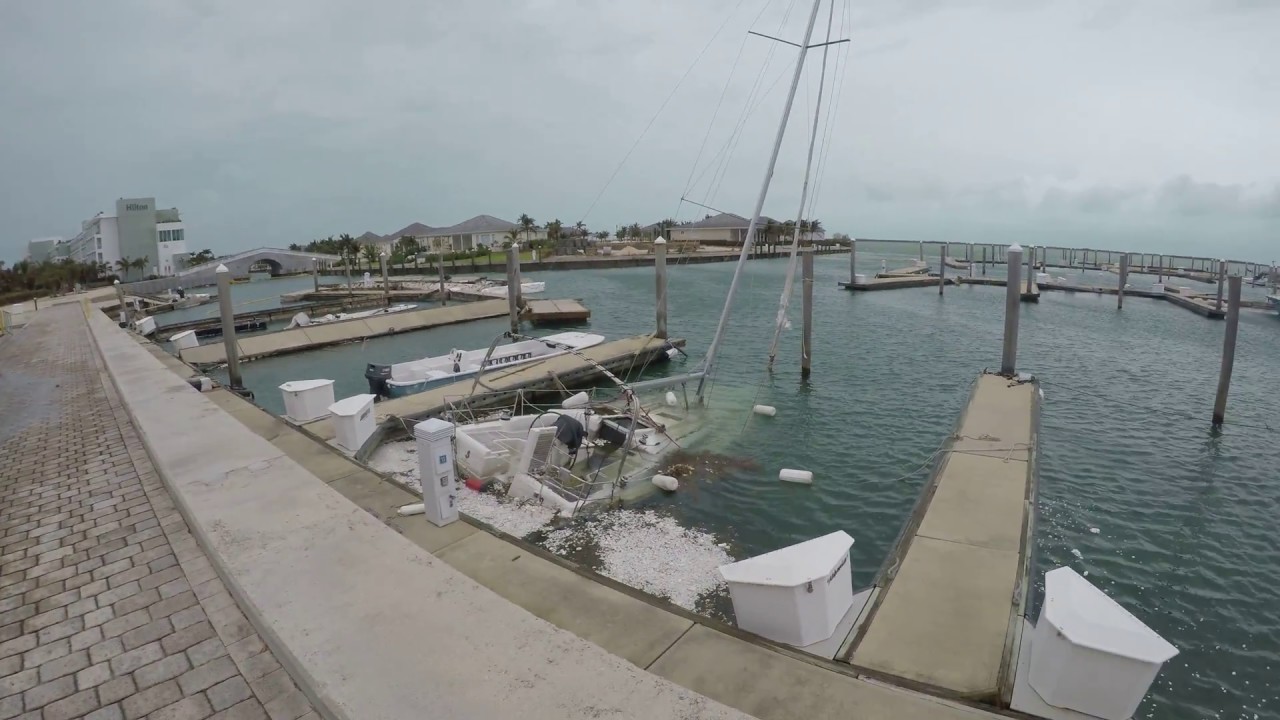 #BIMINI, Bahamas – November 3, 2017 – #SavetheBays environmental advocacy organization is not convinced of the reason Resorts World Bimini is giving after laying off a whopping 150 staffers on Wednesday.

The Resort, said Save the Bays in a media statement, is claiming hotel damages in Hurricane Irma and a dramatic drop in tourism arrivals.

President of Resorts World Bimini, Missy Lawrence is behind the statement which Save the Bays says contrasts sharply with other reports from small island hotels which say they are experiencing a boom.

#JoDarville, Save the Bays Chairman said  “Whatever the real reason for the lay-offs is, our sympathy lies with the workers who should have been looking forward to more, not less, work at this time with the season just getting underway.”

Save the Bays is convinced that the stubbornness of #ResortsWorldBimini exposed them to the damages wrought by Hurricane Irma.  : No one takes pleasure in pointing a finger and saying we told you so, but we (STB) made numerous trips to Bimini at the request of concerned residents who witnessed outright disregard for the environment and worried about what the long-term impact would be if there were a strong storm.” 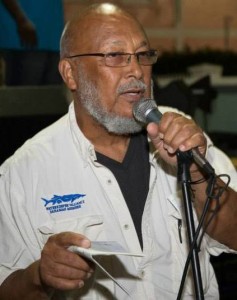 The resort was out of proportion for a tiny island surrounded by coral reefs; he said the developers destroyed several of those world-famous reefs which took thousands of years to form.

Save the Bays said residents saw RWB dump concrete and garbage in mangroves and protested when huge boulders were yanked out of water.

One group, Bimini Blue Coalition filed a law suit and won to stop Resorts World but still a massive 1,000 foot dock was allowed to be built.

The ferry service ended in January 2016 and a regular service has been unable to relaunch.  All of the destruction for a short stint for the ferry from South Florida, Darville exclaimed, “No one who ever grew up in The Bahamas would remove protective rocks,” said Darville. “You can’t mess with Mother Nature.”

Minister of Environment, Romauld Ferreira and MP, Pakeisha Parker-Edgecombe are due in to personally assess the situation with the massive layoff before they give their own report said, the Chairman of Save the Bays.