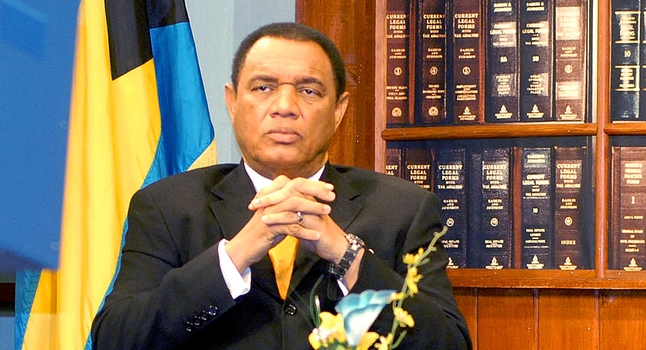 Bahamas, March 16, 2017 – Nassau – Prime Minister Perry Christie, as the minister responsible for Crown Lands has been ordered by the Supreme Court to pay the legal expenses of Save the Bays.  Save the Bays won their case against fashion mogul, Peter Nygard, who was found guilty of defying a court order when he dredged sand from Jaws Beach in Lyford Cay.

Save The Bays in fact charged that for three decades Nygard was allowed to get away with an environmentally destructive construction project.  Not only was the Prime Minister’s request for Justice Rhonda Bain to recuse herself from the case because she was nearing retirement age found to be without merit, but the attorney for Save the Bays argued and won that the PM must also too pay the legal costs of the 103 neighbours of Peter Nygard.