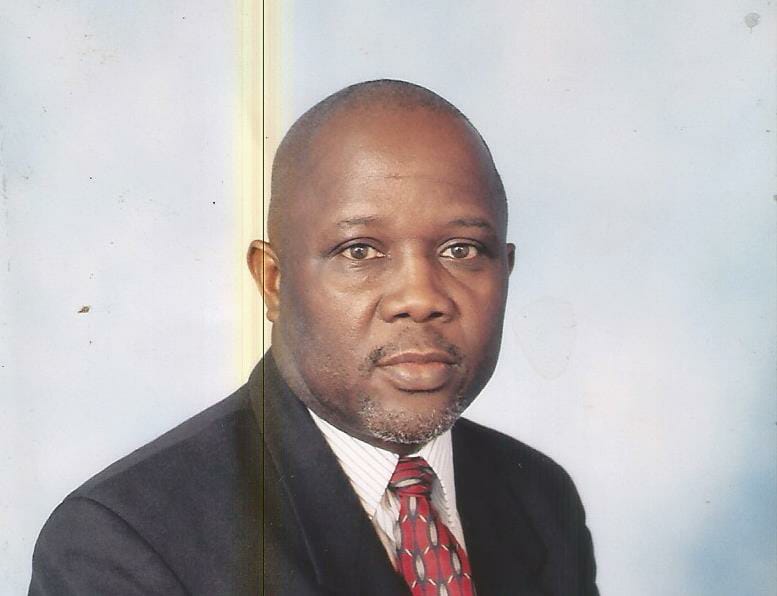 According to reports, Rev Clarence Knowles was trimming trees outside his home to protect his property ahead of the hurricane when he fell to his death. Despite rumors that Rev Knowles fell from a ladder, members of his home church said his cause of death is yet to be identified.

Rev Knowles was described as a constant worker and a great religious leader. He leaves behind his wife and two daughters who are presenting braving tropical storm winds from hurricane Irma.