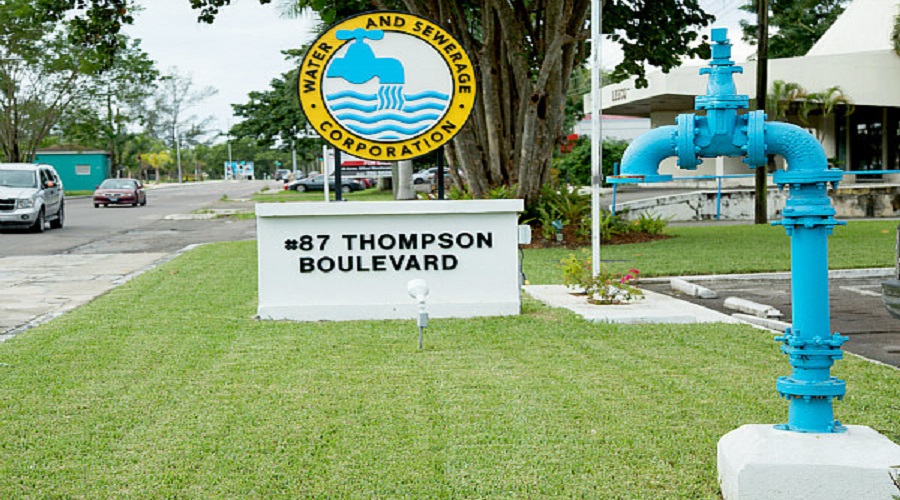 #Bahamas, September 28, 2017 – Nassau – The news of what former government leaders owed to the Water and Sewerage Corporation was a leak, described as illegal by the company after the breaking news from the Tribune newspaper on Tuesday.   The company is now promising to deal severely with whomever is responsible for exposing the information which at the very least has embarrassed a number of political leaders including former Prime Ministers Perry Christie and Hubert Ingraham, former Deputy Prime Ministers Cynthia Mother Pratt, Philip Brave Davis and Frank Watson; even the former Central Bank Governor Julian Francis and the US Embassy.

In a follow up, the Tribune reports that Perry Christie was amazed at the outstanding bill, adding that he only knew about it through the article in the paper and says, if the bill is indeed accurate, it will be paid.    Christie explained that staff would have been responsible for taking care of utility bills, and that he has already called the #WaterandSewerageCorporation about the bill which he believes he should have been alerted about.

The exclusive list from WSC has Perry Christie owing over $23,000.    Mr. Christie added that, his declarations as a politician requires that he list his debt, the bill at Water & Sewerage he contends was never listed because he did not know it existed.    The MP for Cat Island, Philip Davis, who is said to over $22,000 said that he is paid up and that the bill is wrong.