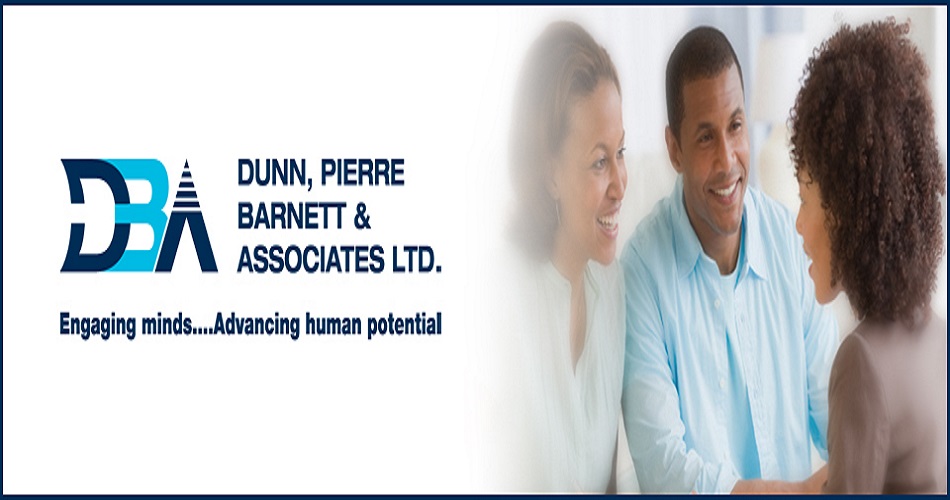 #TurksandCaicos, September 1, 2017 – Providenciales – The National Skills Audit is completed and Cabinet approved its publication in the next Gazette.    Justine Pierre of Dunn, Pierre, Barnett and Associates, which was contracted for the work made the presentation of the completed study and survey.

This report was commissioned under the Rufus Ewing led administration to expose, scientifically, the true skill needs in the country.   The audit results were pegged to direct policy in a number of areas, most notable during the launch in May 2016, the then Minister of Education had said the Audit would reveal if the Turks and Caicos truly needed a stand-alone trade school.