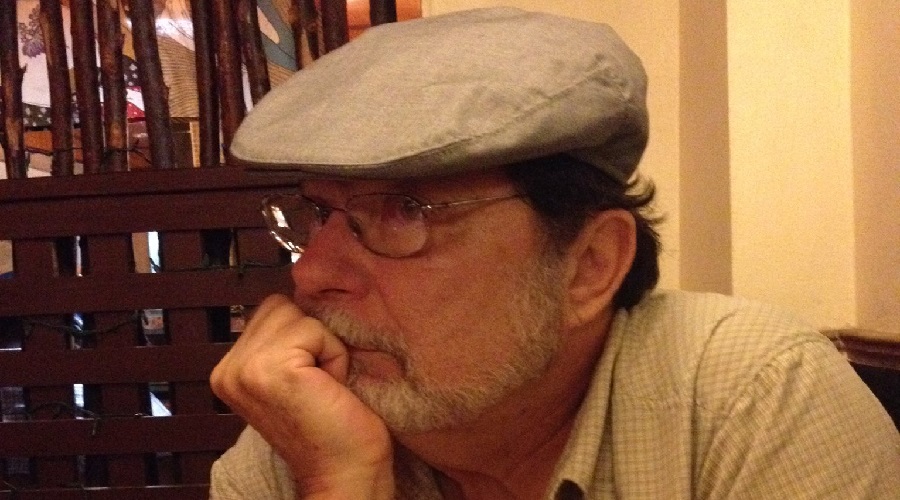 #Bahamas, September 1, 2017 – Nassau – The Bahamas Press Club is saddened over the death of noted journalist Larry Smith, who died Sunday, August 27, 2017. He died at his home from chronic heart failure. He was 67.

Anthony Capron, president of The Bahamas Press Club recalls working with Smith during their employment at The Nassau Guardian.

“I remember Larry as a reporter for The Nassau Guardian in the 1980’s and more recently in 2003 as the head of the transition team at The Guardian after it was acquired by Bahamian ownership. Larry was a dedicated journalist committed to truth and honesty.

“The Bahamas Pres Club expresses sincere condolences to his wife, Joanna, his daughters and his family,” Mr. Capron said.

Larry Smith, a prolific columnist was noted for his hard truth stance on a number of issues impacting national development and the environment.

He was a principal at Media Enterprises Limited. He was also a writer and editor with The Bahamas News Bureau and he wrote a weekly column “Tough Call”.

According to Mr. Capron, the journalism community in the country has lost another voice for truth and accountability.