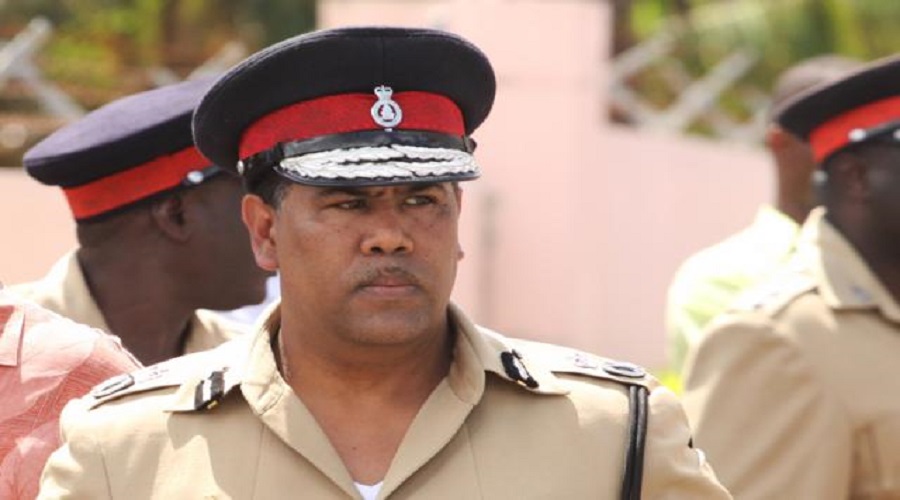 #Bahamas, September 25, 2017 – Nassau – Ellison Greenslade is still the Commissioner of Police despite circulating reports that he will be the next Bahamas Ambassador to the UK.   Minister Marvin Dames in responding to media questions said Mr Greenslade is on leave and also refuted expressed criticisms that the absence of the Police Commissioner is negatively affecting morale at the Force.

Hubert Ingrahm, the former PM said as much on a radio talk show, adding that he did not like how Mr Greenslade was being treated.   It is rumored that relations between Minister Dames and Police Commissioner Greenslade are tense due to old clashes, when Marvin Dames served as a member of the Force.    Now roles are dramatically reversed and the absence of Greenslade and reports that he is to made a diplomat are gaining momentum.

Still the Minister is brushing aside the suspicions as baseless conjecture.   He told the Nassau Guradian:  “…a lot of people are drawing assumptions in the absence of facts.”   Minister Dames added:  “… that if a commissioner decides to take leave, there are provisions for an acting commissioner to assume.   He took leave; he came back; he took leave.   I think he took additional leave again.   But this is something certainly the prime minister will address in short order.”

One officer told the publication that they want the uncertainty about #EllisonGreenslade to be over because they want to focus on fighting crime.