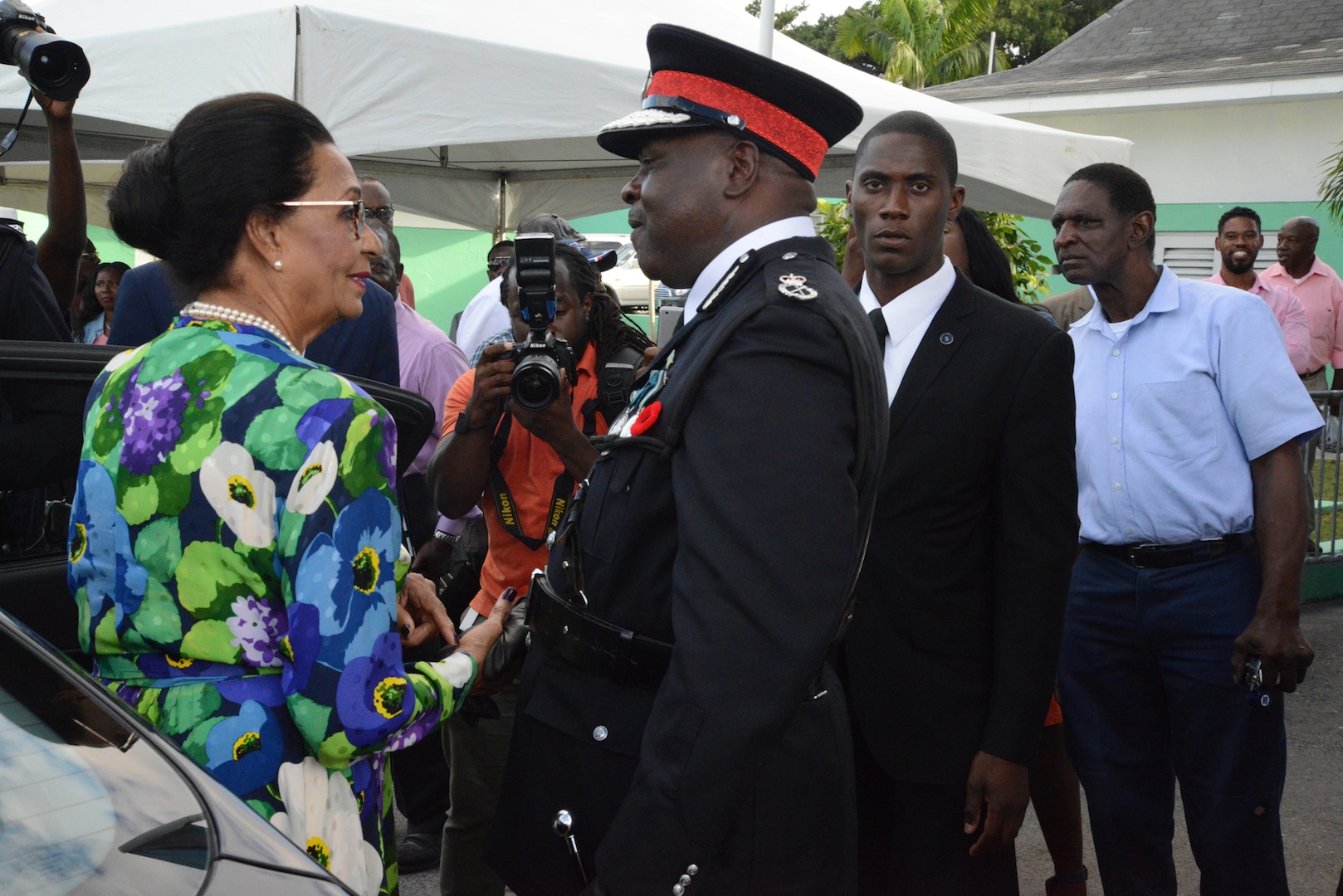 NASSAU, Bahamas – October 31, 2017 – The seventh Commissioner of Police is installed now, new at the helm is the man who had been acting for the past several weeks; Anthony Ferguson, who joined the Royal Bahamas Police Force 27 years ago.

After a seven year stint as the top cop of the land, Ellison Greenslade spoke at the handover ceremony saying, “As I make my exit, I am satisfied beyond a shadow of a doubt that we are in good hands with Anthony Ferguson, the incoming commissioner.”

Commissioner Ferguson was supported at the ceremony held at the Police Headquarters on East Street in Nassau by his family and also on hand was Prime Minister Dr. Hubert Minnis, who had some words for the outgoing and the incoming commissioner. 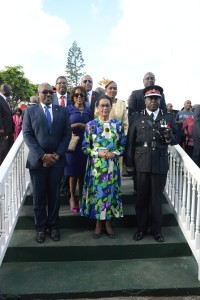 “I thank him for his various successes as commissioner, including the prevention and detection of crime; community policing and community outreach; increasing professionalism in the force and enhanced use of communications and other technologies,” the prime minister added, “I am confident that the same patriotic spirit he brought to the force, he will now bring as our high commissioner to Great Britain, and as ambassador to a number of other countries.”

To 57 year old former Deputy Commissioner of Police, now new Commissioner Anthony Ferguson of Exuma, PM Minnis said this, “Your guiding star must be the rule of law and fairness.  You must demonstrate toughness and compassion.”

The Bahamian public is expecting that toughness to be targeted toward a serious crack down on crime.  So far this year, 117 people have been murdered in The Bahamas.