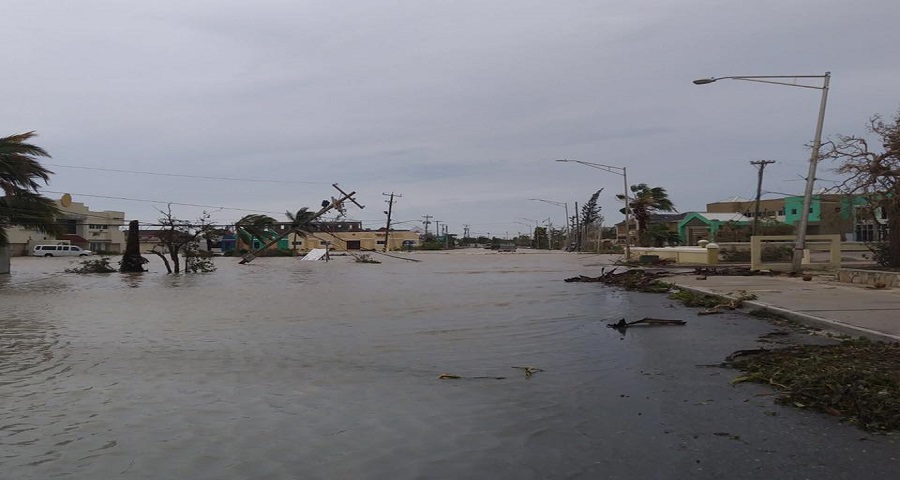 In a message today Minister Malcolm said:  “The Ministry sustained damages to the majority of the schools and the Education Department buildings throughout the Turks and Caicos Islands.   We are pleased to say that we are working closely with Public Works Department and the Department of Environmental Health, which have advised that before any school or office building is occupied, they would first have to conduct an in depth assessment and give the clearance.”
Last week it was expressed that classes would have started for some of the Government schools had it not been for Hurricane Maria.   This update reveals that Government is less clear now about when its 14 institutions will be able to take on students.
The Minister has promised daily updates.
#MagneticMediaNews
#TCIPublicSchools