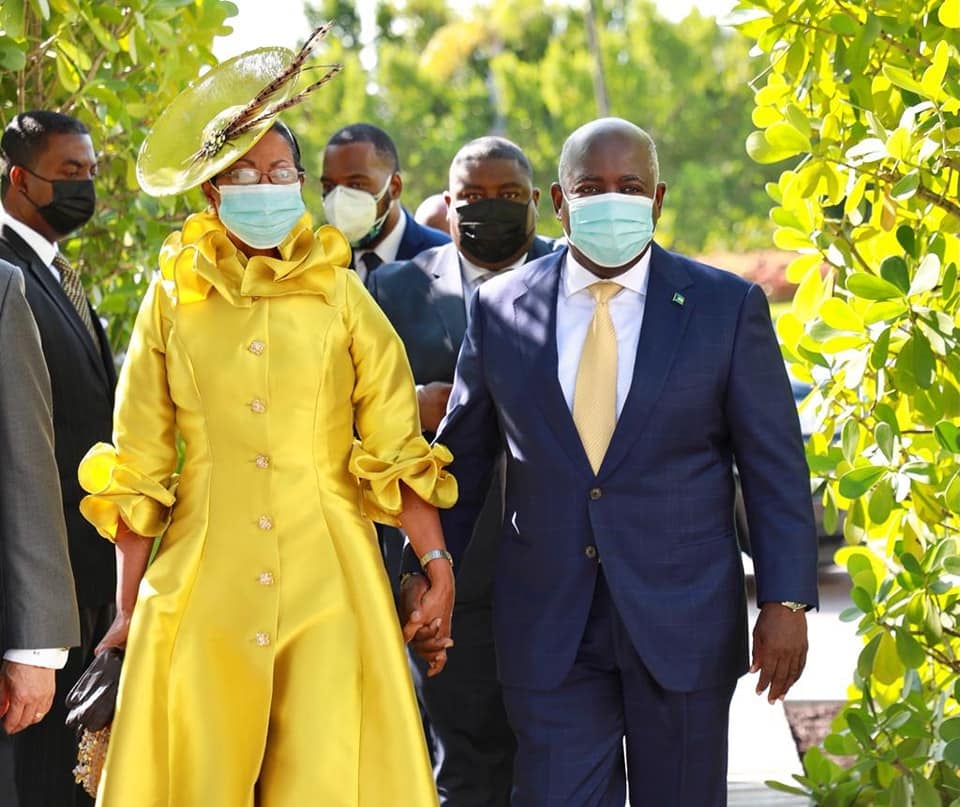 #TheBahamas, September 18, 2021 – Concluding with another sweeping swing, Bahamians for the fifth consecutive General Election have made the swap between the Progressive Liberal Party (PLP) and the Free National Movement (FNM) and this time, the Hubert Minnis-led FNM Administration saw the curtain close dramatically on its performance in exchange for the ‘New Day’ alternative presented by Philip ‘Brave’ Davis, leader of the PLP.

The polls closed at 6pm, the call to concede came at 9 pm.  Just as the general elections came in a snap for The Bahamas, so did the realization for Dr. Hubert Minnis that his Free National Movement party failed to recapture the majority of seats in parliament and just like that, Philip Brave Davis became the prime minister elect for The Bahamas. 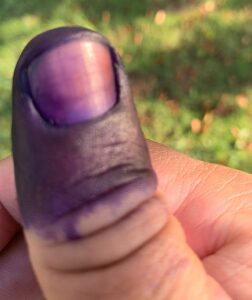 “We are going to listen. We are going to consult widely. And we are going to bring people together. That is the best way to make progress as a nation. No leader and no government should be isolated from the people. I also commit to lifting the veil of secrecy on that which has gone before us, so that all of the arrangements under which we have to live are transparent, and those who authored them are accountable. We will govern in the interests of all Bahamians, not just the privileged few. We will act in ways that rebuild trust between the government and the Bahamian people. We will uphold the constitution and the rule of law, and ensure that everyone is treated fairly, so that it s not one rule for one set of people, and another for another set of people,” said Hon Philip Davis, Prime Minister of the Commonwealth of The Bahamas in remarks at his Ceremonial Swearing in which took place at the Baha Mar Ballroom on (today) Saturday September 18, 2021.

In epic fashion this year’s elections unraveled and in equally stunning loss, the FNM was resoundingly rejected.  The party held onto only seven constituencies; the PLP racking up 32 seats in the House of Assembly.  In 2017, the split was four to the PLP and 35 members of parliament for the FNM.

It was a polling day which observers believe has drawn the lowest voter turn-out in history and one which ratified the highest number of candidates of any voting day.

There were 228 individuals who offered for the 39 seats.  Added to the fray were virtually unknown organisations like the UCP, BCP, the KGM and the GCP; more familiar to Bahamians as an alternative to the usual PLP and FNM offering were the Coalition of Independents (COI), just several months old and the Democratic National Alliance (DNA), making its third appearance on the ballots.

The Parliamentary Registration Department informed there were 192,587 registered voters across the archipelago; 20,000 of them new.  However, a staggering number of people were not registered as they were caught off guard by the surprise announcement of September 2021 as Election Day instead of a May 2022.

The Parliamentary Registration Department was plunged – ready or not – into a snap process, having to manage a highly contentious race in the midst of the killer coronavirus pandemic.

“I would like to thank the tens of thousands of Bahamians from across The Bahamas who voted for Free National Movement candidates. I also congratulate the FNM candidates who won seats in the House of Assembly. I am in that number, and again my gratitude goes out to the people of Killarney for making me their representative for the fourth consecutive time. I will lead the Free National Movement into the House as the leader of Her Majesty’s Loyal Opposition. The Bahamas has a proud democratic tradition. The people decide who serves as government,” expressed Dr. Hubert Minnis, in his Concession Speech on the night of the election September 16, 2021.

Hubert Minnis for the fourth consecutive time won the majority of votes, to hold onto the Killarney Constituency.

“We did not win this time. But I say to the next generation of FNMs that you should stay firm to this party’s founding ideals. Always put the people first, and be honest in government. The people have asked us to be the opposition. We will ensure the people’s resources are spent properly. We will ensure there is accountability. We will oppose when necessary. We will agree when the Government’s plans are in the best interests of the people,” said Dr. Minnis in an issued statement. 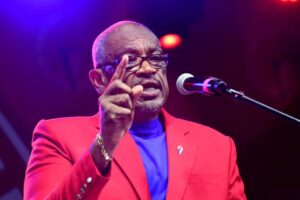 The outgoing prime minister was criticised for his cowardly exit; again dodging media cameras, scrutiny and a live audience.  It also remains to be seen if indeed Dr. Minnis will return as the Leader of the Opposition, given his decisive loss as leader.

With his New Day was the theme guiding his first declarations to Bahamians as the fifth prime minister of the Commonwealth, Brave Davis assured there is no easy work ahead, but pledged results with the Bahamian people remaining the PLP’s north star.

I thank God for having blessed us with this beautiful country, and the bountiful birthright which we have inherited.”

Independents and other political parties made more of an impression in the 2021 national poll than ever before, however none was able to breakthrough to earn a seat at the parliamentary table.

Official General Election results are still being processed by the Parliamentary Registration Department.

PNP Government not prepared for this work!