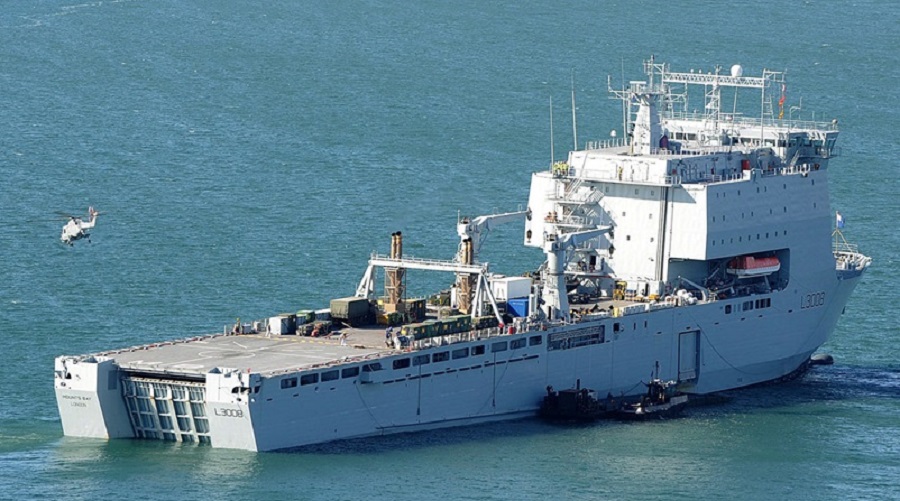 #TurksandCaicos, September 5, 2017 – Providenciales – The Governor, Dr. John Freeman today confirmed to #MagneticMedia that the RFA Mounts Bay is in the Caribbean.    The Royal Navy vessel which is deployed to support regional countries, including UK Overseas territories in events like hurricanes is said to be “ready to provide practical and humanitarian assistance in the aftermath of Hurricane Irma to the British Overseas Territories.”

Currently, at least four UK overseas territories in the Caribbean are in the path of #HurricaneIrma; Anguilla, the British Virgin Islands, Montserrat and the Turks and Caicos.    The RFA Mounts Bay was due to visit the TCI this past July, but the stop was postponed indefinitely.