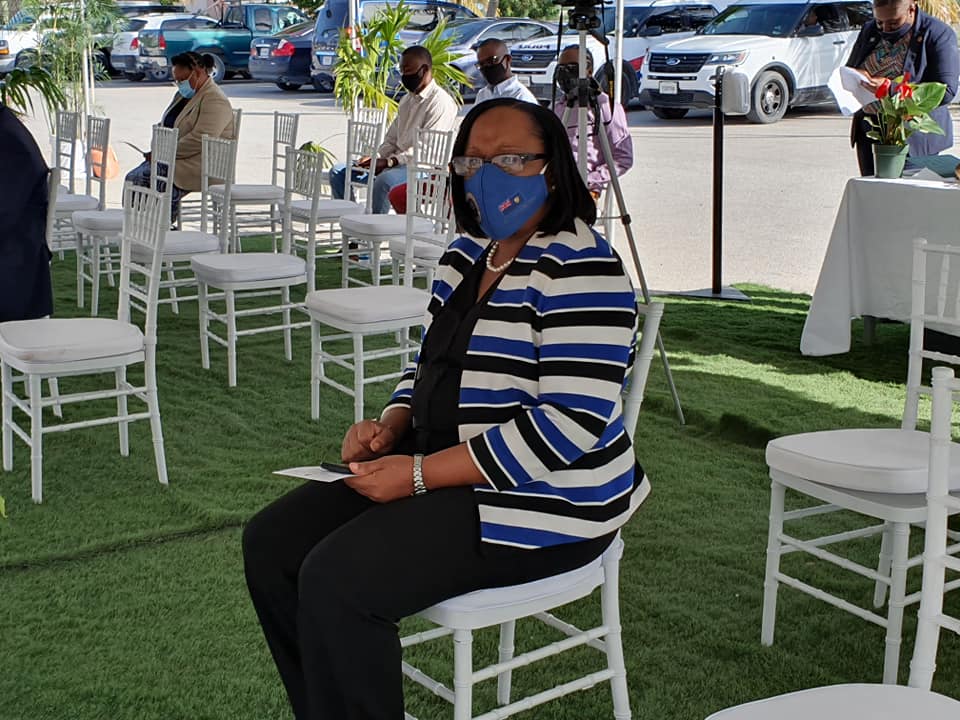 #TurksandCaicosIslands – The Premier has doubled down on the commitment to not cut civil servants salaries.  Sharlene Robinson, also the country’s Minister of Finance defended her office and PDM Administration on its intention for terminal benefits for Civil Servants.

“To project that there should be a sacrifice at this time is premature or to state that TCIG can not commit has been mischaracterized following a release from the President of the CSA. I believe it is important to clarify by saying that the state of finances in this country and the uncertainty around the finances that exists has seen TCIG seek to borrow to stabilize its cash flow to meet existing commitments including high fixed costs like salaries and will honour commitments made.

We remain committed to the public service and have over the years demonstrated this,” said Premier Robinson in a statement issued November 26.

The Covid-19 pandemic has shoved the Turks and Caicos into recession.  Global tourism took the hardest hit and for this tourism dependent jurisdiction, that means earnings are down, government spending is down but the unexpected costs linked to the virus which has sickened 64.5 million people across the globe, including 750 Turks and Caicos residents has stymied plans to honour the government’s commitments to the public sector.

The promise is however, five-years old.

“On coming to Office, I met with the then President of the CSA and members of the Executive. Following that meeting I also spoke with the Deputy Governor who advised that the committee appointed in 2015 had been able to progress the work further due to other pressing commitments. We agreed that a consultant can carry out the task and I offered to fund it. This offer was accepted and the consultant was retained,” explained the Premier.

The matter has reached the Cabinet level, said the Premier, but it is not concluded.

“Until these costs are assessed, TCIG cannot and has not taken a decision. The matter of the pandemic and the resultant economic crisis has been time consuming and has certainly been a priority but our commitment has not waivered. We are asking the President and the CSA family to rest assured that this remains a commitment but also to note as I publicly stated that the Budget for 2021 will be late and will come within a new Administration.”

In listing other opportunities and benfits in the public sector, Premier Sharlene Robinson noted that increments have returned, a credit union for the civil service on the cutting board and “Despite overtures to cut salaries, on rising to bring the national budget this year, I assured the CSA that TCIG will not take a look at cutting salaries as a response to carry TCI’s finances through what has been a troubling year for the country but will do as economists advise.”