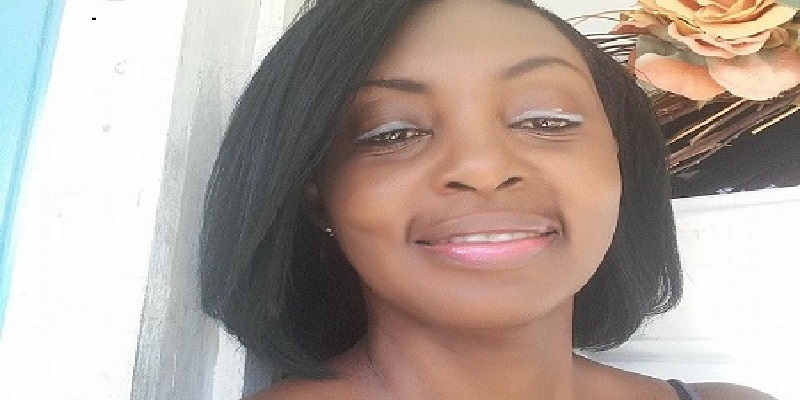 #Bahamas, August 28, 2017 – Grand Bahama – A man who many believe got away with murdering a Dominican woman in the TCI back in 2009 is again charged with murder, this time in his home country, The Bahamas.   #DwayneBelizaire will today be formally charged in court in Eight Mile Rock for the Valentine’s Day murder of Margaret Smith in Sea Grape, Grand Bahama and this was confirmed to #MagneticMedia by Bahamian Police overnight.

Forty-nine year old Smith was found stabbed to death in her bath tub around 5pm on February 14, 2017; it was reported that she fought back but died from her injuries.

In Providenciales, #RomonaSanchez was found burned up on the side of the road near the down town ball park, Belizaire, a security guard at the sports complex at the time was charged with rape and murder and fought those charges until he was freed from prison after lawyers found a technicality error in the case.