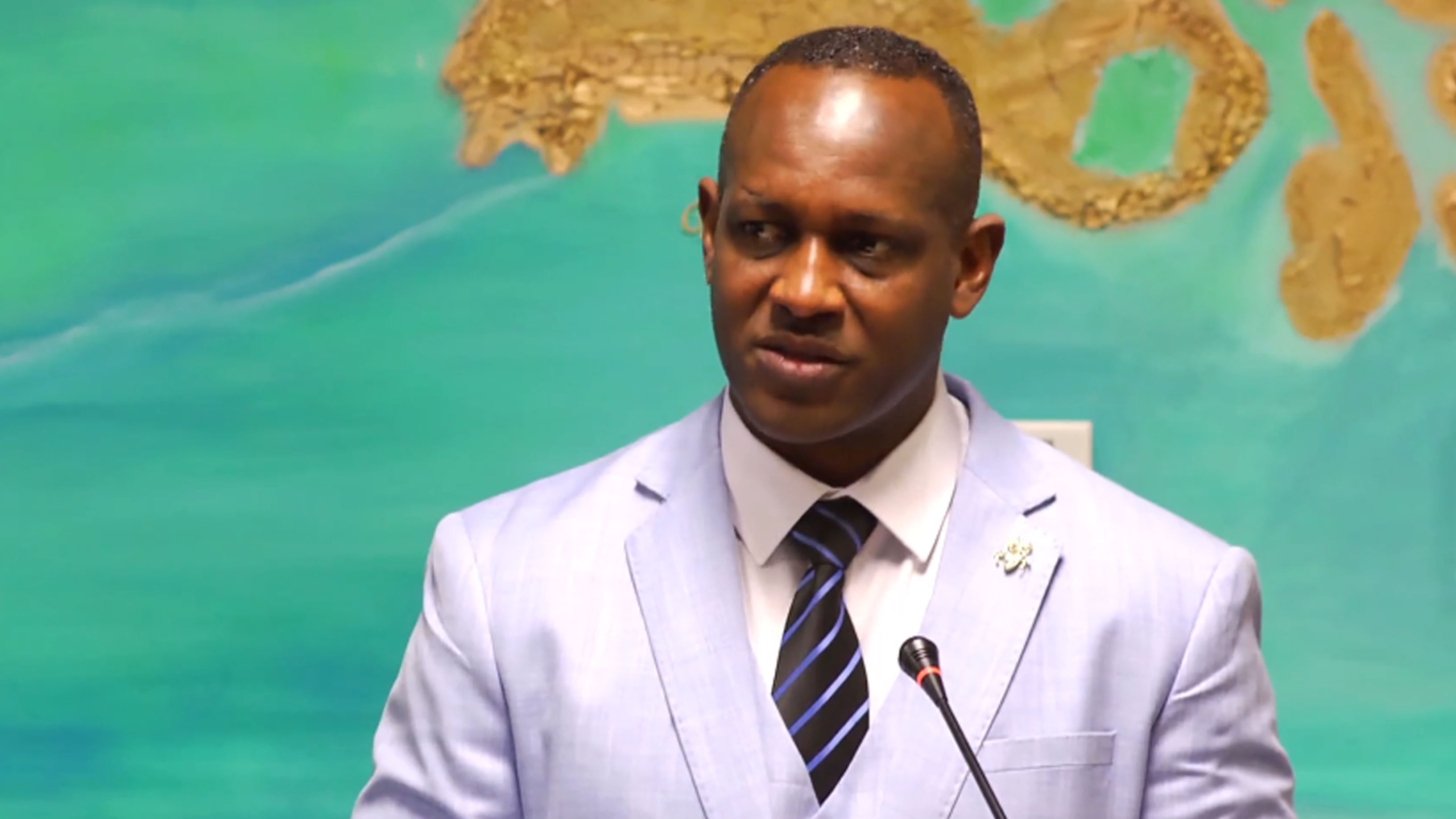 #Providenciales, Turks and Caicos – August 28, 2020 — It took nearly two days, but the Minister of Health informs that he was aware but unprepared to reveal to the country that there was a third COVID-19 death at the time of his Wednesday August 26 press conference.

The reason given by the Minister is he needed more time for his team to notify next of kin or family of the death of the person in question.

‘Next of kin notification’ is the reason officials may provide for withholding the identification of a deceased person; the goal is to ensure the loved ones of the deceased is well aware of their death before personal information is released to the general public or media.

In this instance ‘Next of Kin’ as a reason for not informing of a COVID-19 death is utterly irrelevant.

Here’s why:  The statement, which was eventually issued on Wednesday night to inform of the death still had no identity, no time of death, no sex or age of the person.

In the end, the Minister in his Wednesday press release only said, what he could have said earlier… that there was a third COVID-19 related death.

The Minister claims he is deeply concerned and goes on to try to chastise Magnetic Media for exposing one of two possible scenarios.  And there were two…

We questioned if it was a convenient truth intentionally left out at the press meeting.

We also offered that it was possible the Minister was unaware of the death at the time of the press conference.

Magnetic Media takes this opportunity to state that in our obviously powerful, little WhatsApp blast we are speaking solely about Minister of Health, Edwin Astwood;  no one else.

This clarification must be made since the Minister tries to promote the hypothesis that my piece was directed at his ‘health professionals’.

It was not.  It was just directed at the Minister with responsibility for Health, Agriculture, Sports and  Human Services.

It is concerning that the Minister of Health found the time to draft and issue a two page media statement on our report which is of unquestionable accuracy.  From where I sit, there is much critical work to be done.  From what we are told, the Health Team is overwhelmed with an enormous work load.   It is not useful to us for our Minister of Health to be “catching feelings” every time something of essence is said related to his ministry.

We are thinking, participating beings and this is our country too.

We are in a multi-faceted crisis, together.  That people are dying as a result is a vital fact.  It should not have been left out of a national press conference.  It actually would have worked to underscore the urgency of residents to adhere to the health messages.

To the Minister:  Magnetic Media will not shrink from citing what is noteworthy and news worthy because you are chaffed Mr. Minister…  and perhaps if there was any response to Magnetic Media’s emails, texts, voice note or calls – I could believe you were truly sincere when you say you want a partnership.

Accountability.  Transparency.  Kudos when you nail it.  Call out when you drop it. Get used to your job and welcome to the new normal.