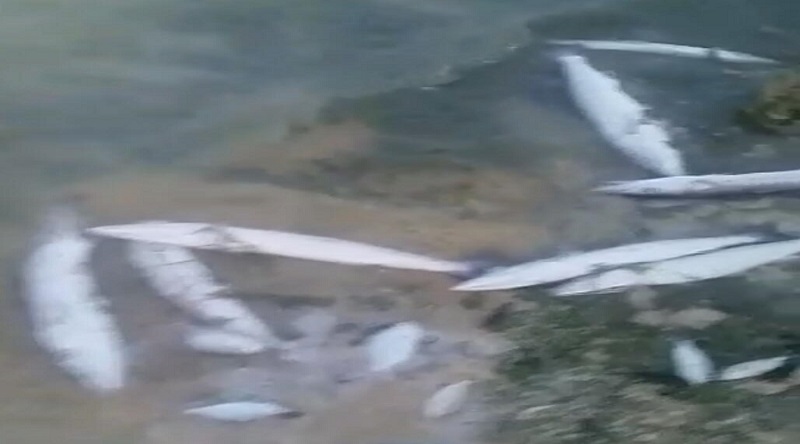 #TurksandCaicos, August 28, 2017 – North Caicos – Dead fish found in the pond in Kew, #NorthCaicos over the weekend were a shocking site for many who got the video and images which were circulated on social media but residents of North Caicos say it is not unusual at all when the pond dries up. 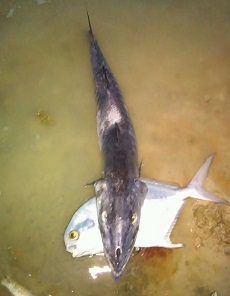 #MagneticMedia spoke to Minister with responsibility for coastal resources, #RalphHiggs on Sunday night who confirmed that fish left behind once there is a drought, happens regularly in the ponds of both North and Middle Caicos.    Minister Higgs said there is no cause for the concern and that the fish were not poisoned and are actually safe to eat.

The Minister and Member of Parliament, who also hails from North said the sustained drought leaves some fish stranded on the rocks and once the rain comes, the ponds fill back up, adding that it is a natural phenomenon.    Still, Minister Higgs said a team from DECR has been asked to check it out.