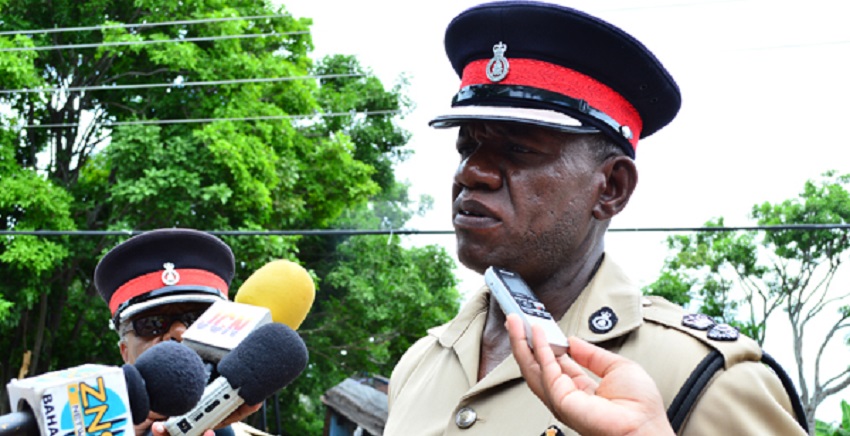 #Bahamas, August 11, 2017 – Nassau – Police say a woman struck in a #hitandrun accident on Sunday July 30th around 9am died in hospital on Wednesday.    The woman was walking on Wulff Road near Mt Royal Avenue when a vehicle failed to stop and struck her.  Police are investigating in the hopes of finding that driver.

One pound of marijuana and four males are locked up in connection to the find.    The dangerous drugs were found after a significant tip led Police to a home on Infant View Road.   The discovery and arrest happened on Wednesday.

Police are also in need of public help to find two males responsible for a shooting on Wednesday and a man was hospitalized.    According to reports, shortly after 10:00pm, a man was sitting in front of his home located on Moore Avenue and Palm Beach Street, when two males armed with handguns approached and shot him before fleeing on foot.   The man was taken to hospital where he is detained in stable condition.

In a separate armed robbery and car-jacking, which happened yesterday around 9pm at a home on Bernard Road, two males, armed with handguns approached and robbed a man of his white Honda Accord and took off in the car.

In a another crime, in Nassau, a Blue Hill Road home was searched, dangerous drugs were found and the lone occupant, a male was arrested.    The drug in question, marijuana and it was ‘intel’ that led mobile division officers to search the residence yesterday around 9:30am.    Mobile Division officers have also arrested sixteen (16) others during the past 24 hours for: stealing, causing damage, causing harm and outstanding court warrants.