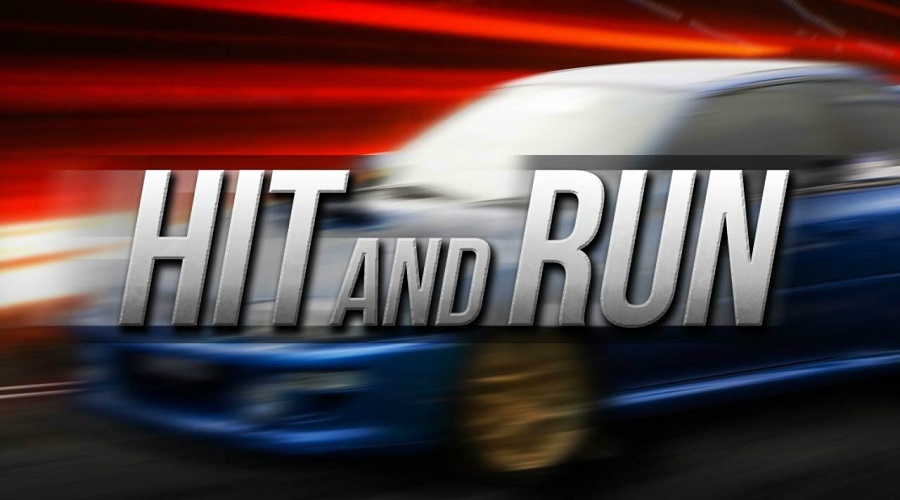 #Bahamas, September 18, 2017 – Nassau – Someone tried to kill a woman with their car say Police in Nassau, and the suspect is another woman.    The two were reportedly arguing in the parking lot of a Blue Hill Road south bank in the wee hours of Sunday morning, 2:30am, when the victim was intentionally struck by the vehicle and the driver got away but is now wanted by Police.

The woman hit by that car is in serious condition at hospital.