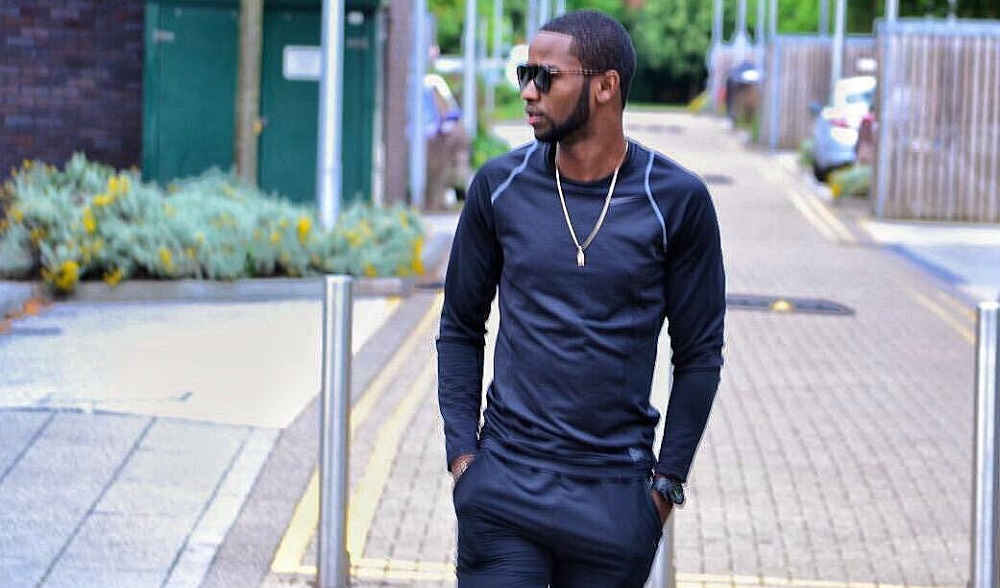 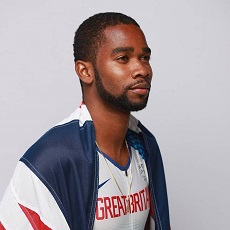 #United Kingdom, August 11, 2017 – London – TCIs first Olympian, #DelanoWilliams will run in the 4x400m heats on Saturday with Team Great Britain in the early session, and hopefully the team makes it through… and they should, to compete in the finals and to medal.   Team GB will run out of lane six in heat 2.

The first three teams qualify to advance to the finals which is slated as the finale event of the 2017 World Championships of the IAAF.    The heats in the 4x400m begin at 5:50am, our time on Saturday.