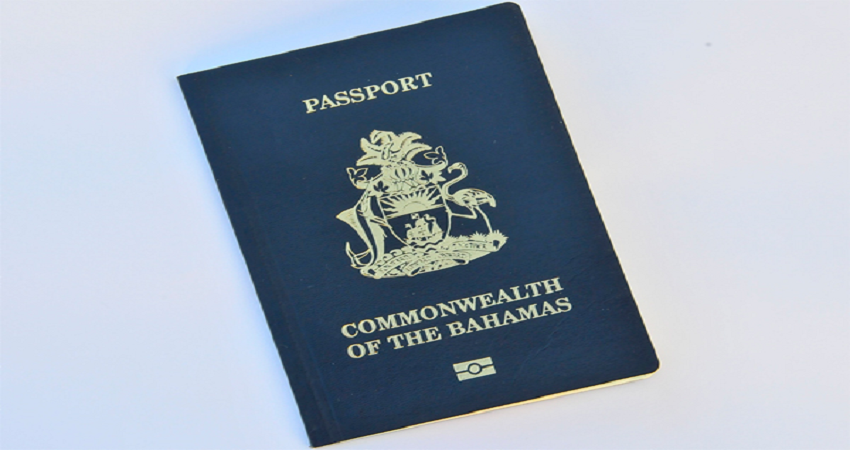 #Bahamas, August 11, 2017 – Nassau – In news from Bahamas Information Services… Following a successful exercise to facilitate the collection of new e-passports at a Special Collection Centre, the Passport Office has announced that the Passport Collection/Issuance centre returns to the regular headquarters on Thompson Boulevard/University Drive, effective Monday, August 14.

Chief Passport Officer Superintendent Clarence Russell said:  “The special collection exercise during the month of July and the first two weeks of August at the Anatol Rodgers Gymnasium has been an unqualified success, having issued well in excess of 3,000 e-passports to today’s date.   We were able to significantly reduce the number of uncollected passports that had already been processed and the #PassportOffice staff worked hard to accommodate the general public’s summer travel plans.

“We are now satisfied that Bahamians who needed to upgrade to the new e-passports along with those who had special travel plans for the summer holidays or otherwise have now been accommodated in the most efficient fashion.”

That extra publicity and prodding from the Minister of Foreign Affairs, Darren Henfield worked said Mr. Russell.   The few passports left can now be collected at the Thompson Boulevard site.   Other ‘thank-yous’ went out to Anatol Rodgers School for use of the facility and for security provided daily by both the Royal Bahamas Police Force and Royal Bahamas Defense Force.