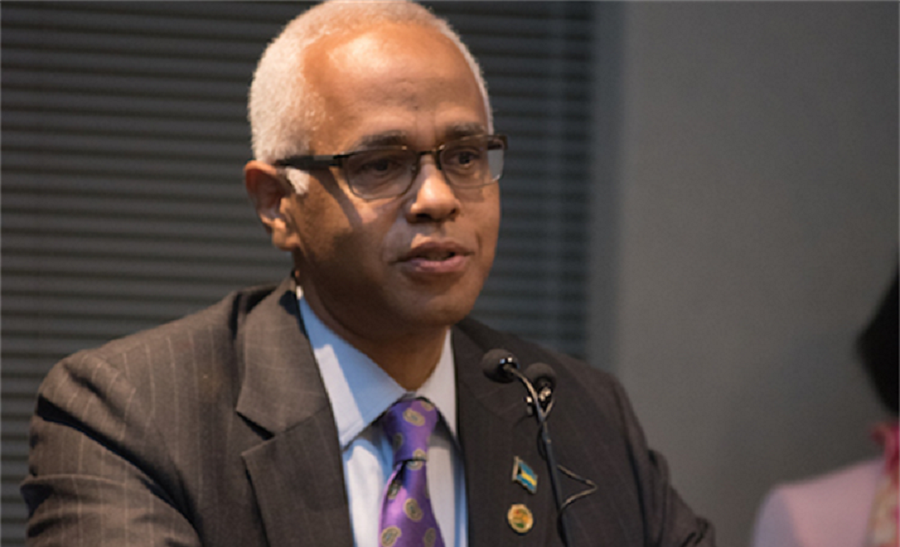 #Bahamas, August 11, 2017 – Nassau – Tourism and Aviation Minister, Dionisio D’Aguilar says he is trying to save $1m a year at the ministry with the layoff of mainly recently recruited staff.    The Minister said 22 people were hired within weeks leading up to the General Elections and that the new hires would cost the country some $750,000 in salaries.

Speaking to media about the layoffs, Minister #D’Aguilar explained, “… we are mindful of the fact that people need jobs but we also must be mindful of the fact that the core mission of the Ministry of Tourism is to grow the overall visitor count or the total number of stopover visitors to our country and therefore they bring significant spend to the country and create economic opportunities.   You don’t grow employment by the government hiring more people, you want the private sector to grow and thereby hire more people, that’s the route you need to take.”

It was reported that last week 11 people in Grand Bahama were made redundant and that in July 12 people were recalled to Nassau as Tourism combined its Washington, DC and Los Angeles offices with New York and Houston.    The minister accused the Christie Administration of gross spending just before the election and shared, that there were 260 employees when former Minister of Tourism Obie Wilchcombe assumed office in 2012, five years later the staff ballooned by 155% to 403 people.