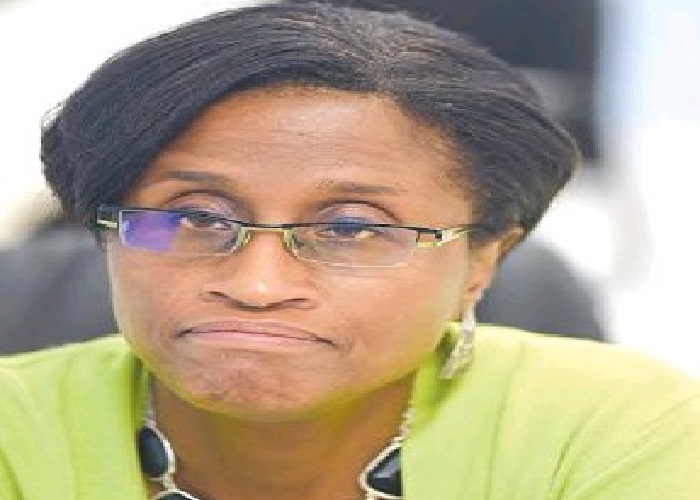 #Bahamas, August 22, 2017 – Nassau – The $2M stolen at Bahamas Power and Light cost the CEO her job on Monday.    Pamela Hill was fired and now  PowerSecure has to cure all deficiencies under their agreement with The Bahamas government in 30 days.    The so called, vendor fraud case where as many as 44 cheques were paid to companies for allegedly fraudulent reasons happened under #PamelaHill, who was hired as CEO in May 2016.    The theft happened between December 2016 and May 2017.

Chairman of the Board, Darnell Osbourne in a media release also said #PowerSecure has been asked to reimburse The Bahamas all the money which went missing, as a part of their MSA agreement with the country.    The PowerSecure Management Service Agreement was signed in 2016 under the Perry Christie Administration; they are mandated to transform the former #BEC.