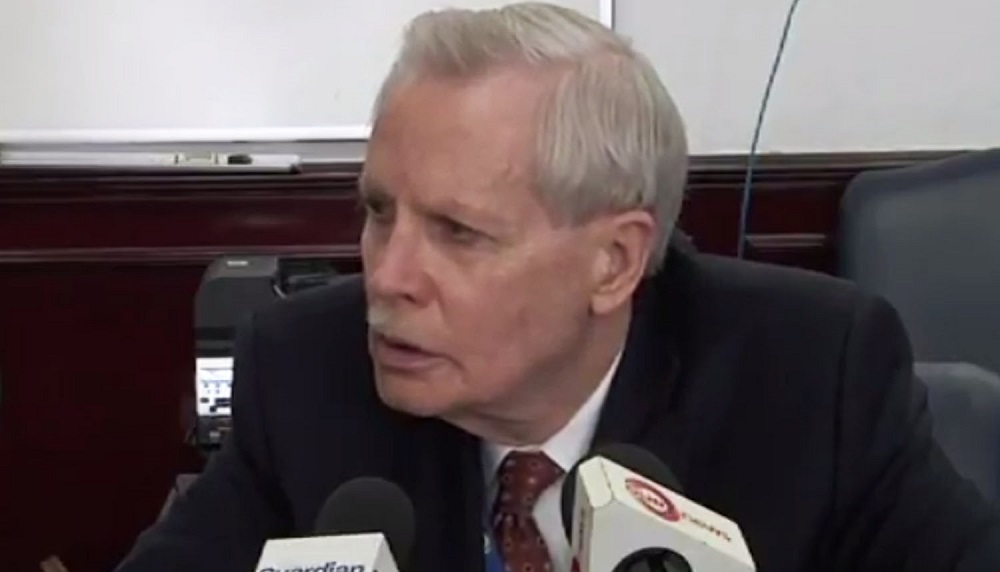 #Bahamas, August 30, 2017 – Nassau – The BPL Audit report will not be released to the public while there are police investigations going on explained the Chair of the power company board, Darnell Osbourne.    The public also got a first taste of Mike Herreld, the new interim CEO who told media on Monday that PowerSecure told him to focus mainly on keeping the lights on and boosting revenue for equipment improvements at #BPL.

Mr.  Herreld has 40 years of experience and says he is sensitive to the cost consumers are paying for electricity and he told media that he has a plan to stop theft, the kind of the theft which has left the company with millions of dollars missing in a scandalous vendor fraud mess.    Herreld is also no stranger to the Bahamas electricity industry as he has worked as consultant before; #MikeHerreld said he has not seen the results of the Ernst&Young audit report.