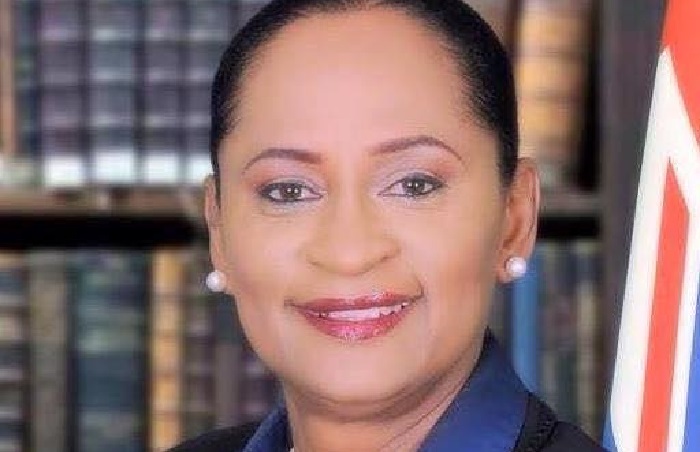 #TurksandCaicos, August 30, 2017 – Grand Turk – Just days now left to get public schools ready for the start of the new academic year and during House of Assembly meeting last week, Education Minister Karen Malcolm not only congratulated student for their results for the CXC and CVQ but she update on whether or not government schools will be ready for the thousands of youngsters when they return.

In Grand Turk there is reportedly good progress on the readiness of buildings, but in Provo, work will continue into this weekend and some equipment needed was due in this week.

“We visited the schools here on Grand Turk and we can confirm that works are going well, and I’m sure that by the next weekend works will be completed.  We visited a few schools in Providenciales, the ones that we didn’t visit we spoke with the contractors and they confirmed that they are working and they are hoping to have all the AC’s etc. that they need on island this week.”

There was also a report on the first set of students to transition from Long Bay High to Clement Howell High, as their classrooms are not yet ready for occupation.

School begins on Monday September 4 for most institutions in the TCI.