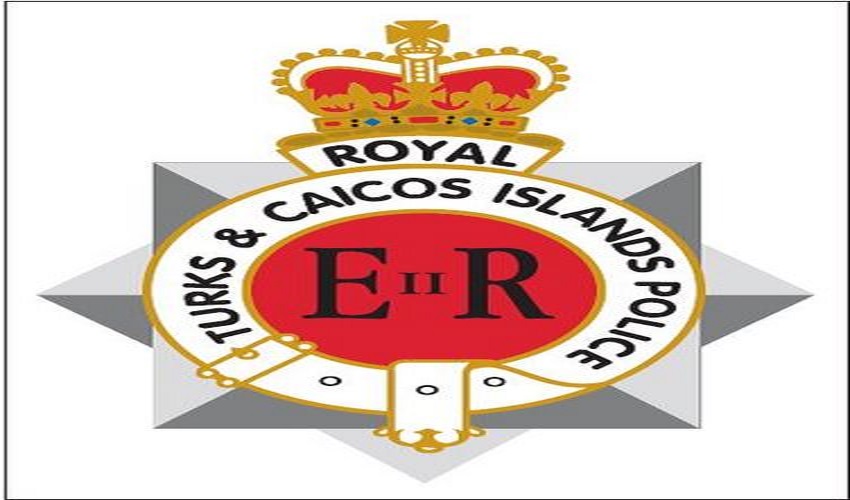 #TurksandCaicos, August 15, 2017 – Providenciales – Thirteen new Police officers are sworn in now and the new squad will join the Criminal Investigations Department, #CID; Tactical Unit and Marine Branch.    The men and women, hailing from Jamaica and the Philippines are trained and ready for active duty.

A media release from the Police Force explained, the officers are presently undergoing orientation and an introduction session to the Force’s Code of Conduct.