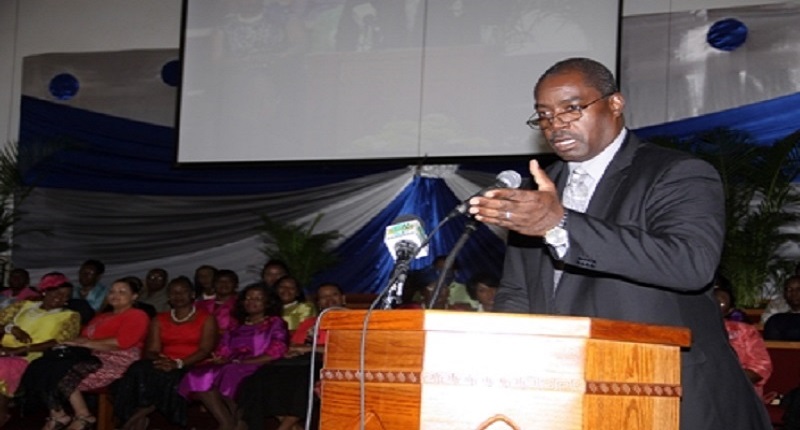 #Bahamas, August 22, 2017 – Nassau – As you ready for Back to School, prepare for the active part of the #AtlanticHurricaneSeason which is now here.    NEMA Director, Capt Stephen Russell was warning residents this weekend about the impacts of Joaquin and Matthew, both storms were so devastating that the country is still rebounding from the 2015 and 2016 major hurricanes.

Currently there are three systems under watch in the Atlantic Basin, including one bearing down on our chain of islands.    It is said that a A trough of low pressure located about a hundred miles north-northeast of the Turks and Caicos Islands is producing an elongated area of disorganized showers and thunderstorms that extends southeastward toward Puerto Rico and the Virgin Islands.

Environmental conditions are expected to be unfavorable for development of this system during the next couple of days while it moves west-northwestward at about 15 mph toward the northern Bahamas and southern Florida.    Conditions could become a little more conducive for development later in the week when the system is near Florida or the adjacent waters of the western Atlantic or eastern Gulf of Mexico.