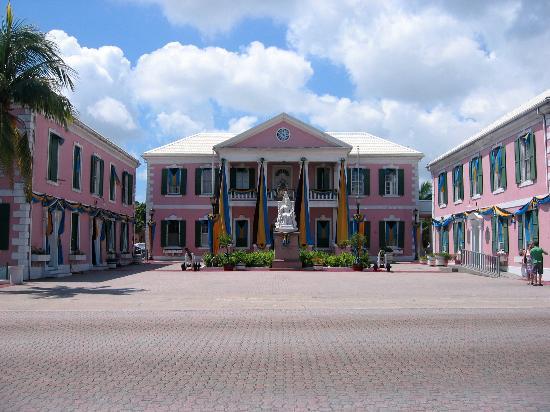 Government press secretary, Anthony Newbold disclosed the plan on Tuesday. And while he was unable to reveal the names of the parliamentary members, he says their identities will be made known in due course. 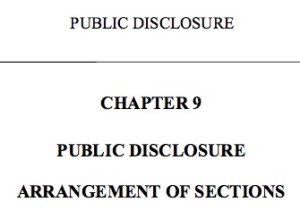 According the Public Disclosure Act, members of Parliament, senators, senior officers and public appointees are mandated to declare their assets, income and liabilities for every year. Any person found guilty of violating the act can face up to two years imprisonment or a $10,000.fine.

Newbold made the announcement following Cabinet meeting on Tuesday, where it was stated that Public Disclosure Commissioner Myles Laroda received the additional two names, while an emergency meeting was called to discuss the matter.

The Prime Minister had earlier gone on record stating that persons failing to comply would be handed over to the Attorney General for the appropriate action to be taken.