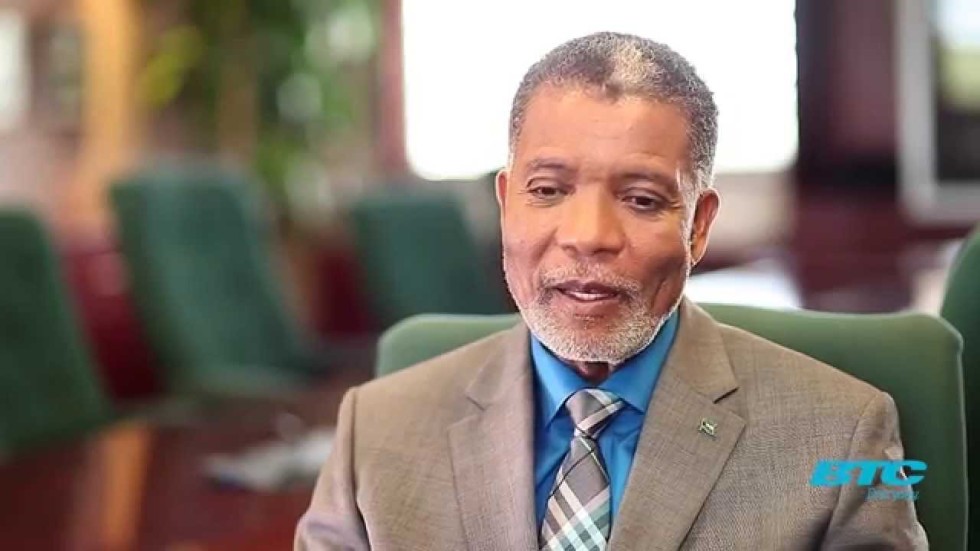 Bahamas, July 11th 2017 :Former Cable and Wireless Finance Director, Dexter Cartwright is now the new interim CEO of BTC. The announcement made by Cable and Wireless CEO, John Reid who says that Cartwright will hold the post, following the departure of Leon Williams, who was at the helm for the past three years as CEO. 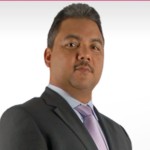 Cartwright’s portfolio spans over 25 years in senior managerial positions at communication companies across the United States, Canada, Latin America and the Caribbean. 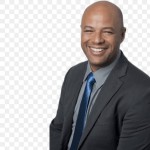 Operating Officer post at the company, a post Reid says Andre Foster will assume. Foster has served as VP of Enterprise I-T Services and Infrastructure at Cable and Wireless. The new Chief Operating Officer role will focus on customer experience, technology and innovation.

Meanwhile, Reid says Leon Williams leaves the company in tip top shape with a strong foundation for continued success in The Bahamas.

Reid has also described these management changes as also signifying a new phase at BTC.