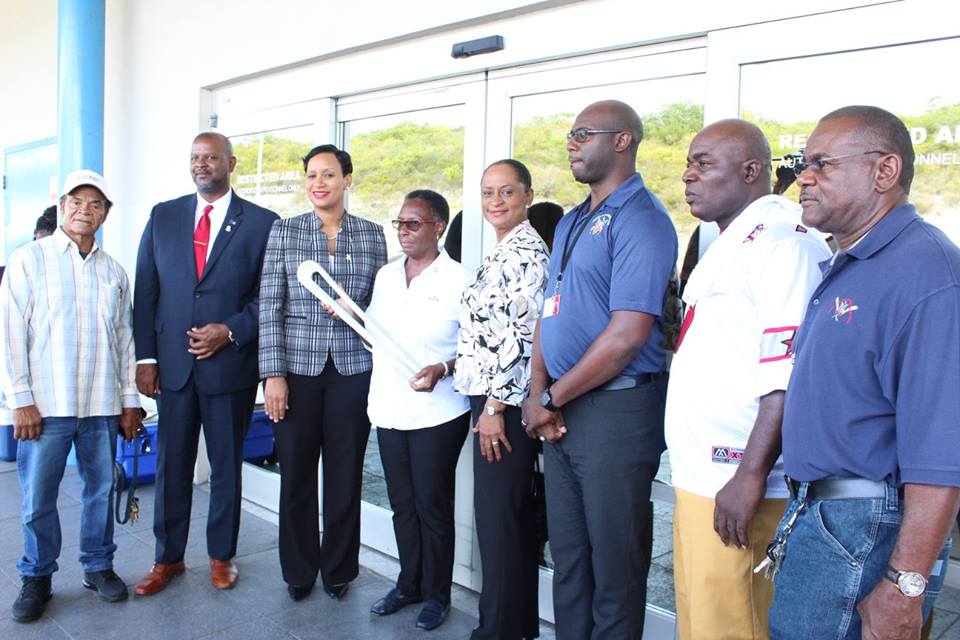 The Baton will make its way across the islands as it soaks up the rich culture and sportsmanship spirit that embodies the TCI. 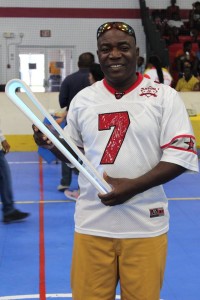 Present for the arrival on Tuesday, were two athletes who represented the TCI flag at the Calgary Commonwealth Games back in 1979, Daniel Brisco who competed in the Weight lifting challenge then, and Albert Grant, a professional shooter.

Both men, though never won a medal at the Calgary games, say holding the Queen’s baton in their hands so many years after has brought joy to their hearts. 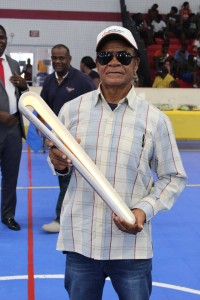 Brisco speaking to Magnetic Media described the feeling as elation, as he said he “never thought this day would come”. In expressing what the years has done to him, he says this moment holding the baton cancels the feelings of being a forgotten athlete, and a long wait that has been paid off.

Albert Grant echoed similar sentiments, welcoming Her Majesty the Queen’s Baton to his home nation, the Turks and Caicos Islands, something he says he will treasure along with his moments lived out 38 years ago in Calgary, Canada. The two men were part of the first leg of relay shortly after its arrival in the TCI.