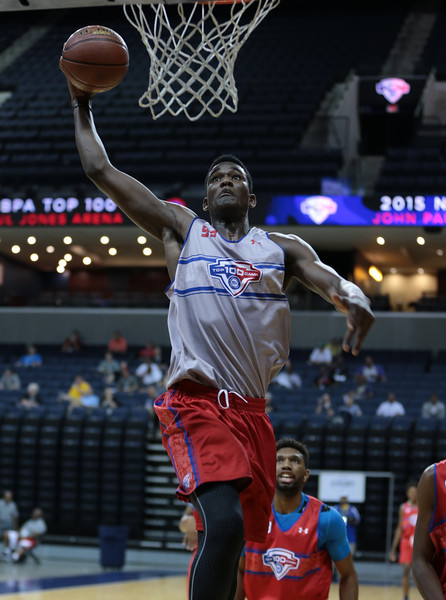 The National Basketball Association (NBA) recently released mock drafts, and each mock draft projected that Ayton will be chosen with one of the first three draft picks. The projection showed teams like the Phoenix Suns favoring Ayton.

CBS Writer, Gary Parrish also wrote, “Ayton could become the first player since Anthony Davis in 2012 to win a national title and then be the no.1 pick in the NBA Draft. He’s a super-talented big who could become an NBA star if he ever learns to play at a high level consistently and avoid complacency.

The 19-year-old who has had a successful season playing for Hillcrest Academy in Pheonix Arizona, shooting 46 percent from behind the three-point line, has big plans for his future. He says he wants to spend one year in college, in hopes of leading his Wildcats team to a national championship in that year. We wish him all the best from the 242.