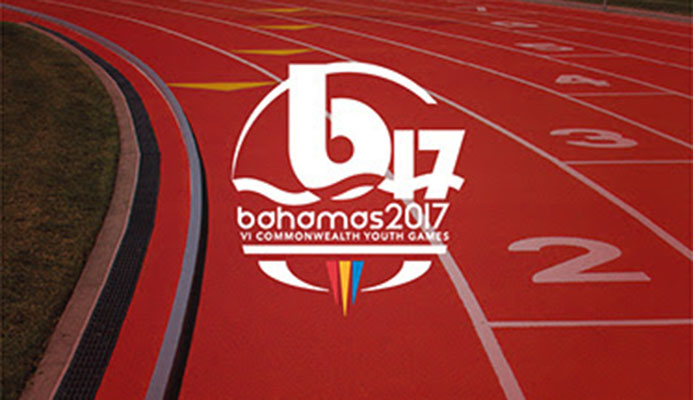 Speaking at the welcome press conference, Scotland said: “The stage is set for a uniquely Caribbean celebration of the young sporting Commonwealth. It has been a tremendous team effort with many different government and sporting agencies all pulling together.” She thanked the Bahamas Government, the Commonwealth Games Federation and the hundreds of athletes for participating.

Scotland also expressed delight that the games had “returned home.” This is the first time the Commonwealth Youth Games is being held in the Caribbean region and the second time that any Commonwealth Games has been hosted in the region since the 8th edition was held in Jamaica in 1966.

Scotland added that she expected this year’s competition to be the best games ever and a display of the young talent of the Commonwealth. “The Commonwealth Youth Games is symbolic of the unique strength and the focused areas for the Commonwealth. What I know we will see when these games start is the beauty and the vibrancy of our young people.”