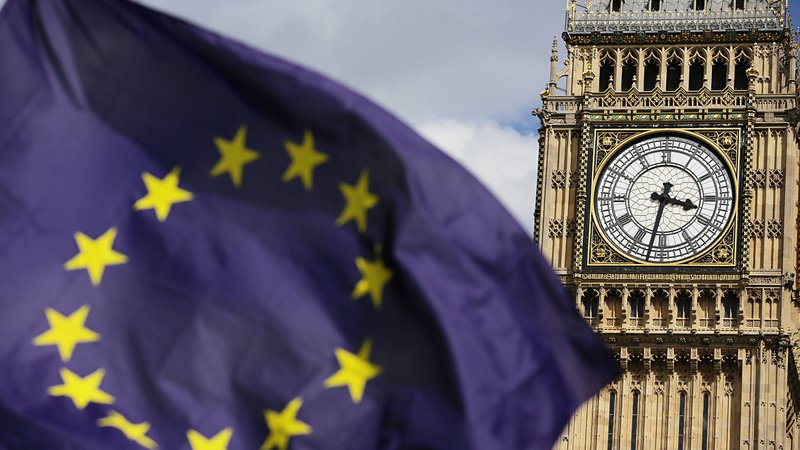 Robinson attended meetings in the UK and Brussels from July 10 – 13. She appeared before the (EU) Select Committee to give evidence on Brexit’s effect on the TCI. Robinson told the Committee that the greatest potential loss for TCI was access to EU funding. She also raised concerns regarding travel.

Eight leaders from Overseas Territories appeared alongside Robinson and opportunities for the territories as the UK seeks to be established outside of the EU were also discussed.

The Overseas Territory leaders also hosted a separate meeting amongst themselves where security, child safety and the protection of the environment in addition to their relationship to the UK were discussed.