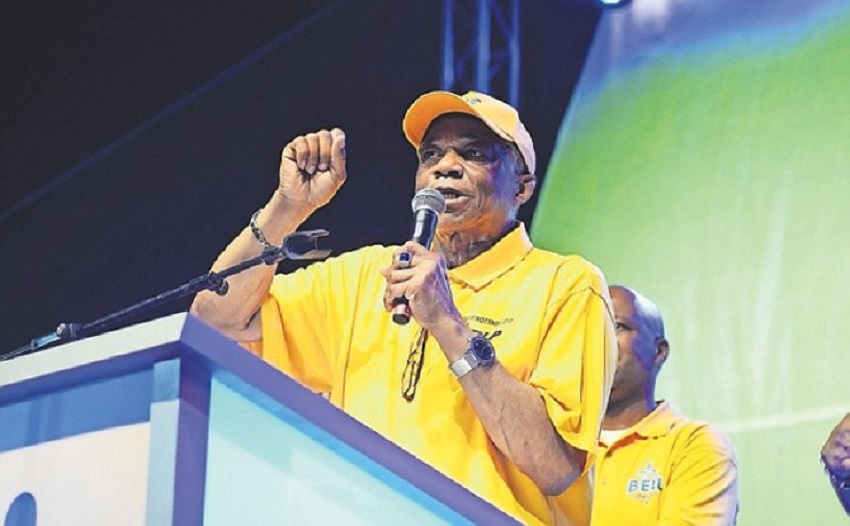 Bahamas, June 27, 2017 – Nassau – National Security Minister, Dr. Bernard Nottage has been airlifted but is still gravely ill at a US hospital.  The PLP National Chairman confirmed that Dr. Nottage was medically evacuated on Friday after spending about three days at Doctor’s Hospital in ICU.  Dr. Nottage had a few episodes where he appeared disoriented and at a mass rally during campaign season, he was escorted from the platform after speaking incomprehensibly.  AT that time he was put on bed rest.