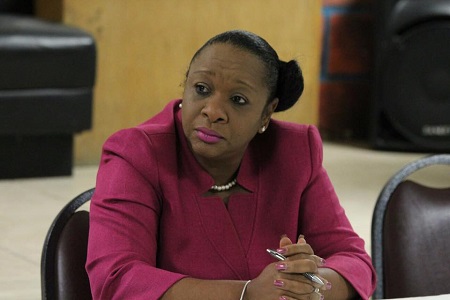 Providenciales, TCI June 9, 2017 – Six months in office and the People’s Democratic Movement (PDM) Government is suspected of being in a damaging turmoil.  Possible dismissals of ministers, cronyism and alleged drug problems are all rumours flaring around a reported internal battle within the party. The accusations have been sparked by the National Health Insurance Plan (NHIP) controversy and death of premature baby, Konnor Smith.

Konnor is the son Chamber of Commerce President Kyle Smith and Rachel Gregory, a respected hotelier. Konnor required overseas care, but was unable to access it in time due to an NHIP policy on using only regional hospitals in the abroad care programme. Konnor’s parents had requested that he be treated in the US, which was eventually organized, but unfortunately not quickly enough to save him.

Both NHIP and the PDM government by extension, including Premier Sharlene Robinson, have been the bud of criticism following the baby’s death. Magnetic Media understands that the baby is a relative of a prominent PDM minister and the Deputy Governor. Among claims being thrown about are that the Premier is set to fire a minister who was integral to the PDM winning last year’s election; that the Premier and the PDM are heavily suppressing criticism; and most shockingly, that another prominent PDM member is a drug addict.

When asked about the PDM’s internal struggles, Robinson told Magnetic Media her party was “intact” and that recent personal attacks were unfounded. “We are not distracted. We are united on the path forward as a Party…Imploding? Never. External factors cannot impact the oldest party in the country this way,” she said.

Robinson also denied that she suppresses criticism saying: “I will continue to encourage persons to speak out so I can know what is on the minds of our people.”