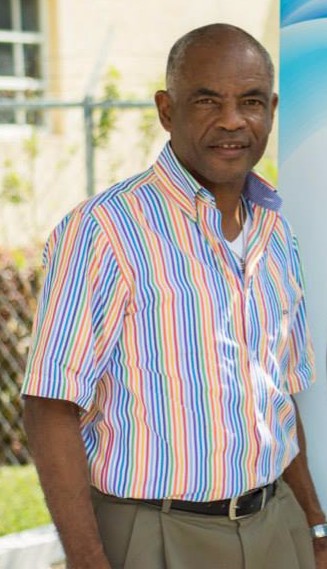 Nassau, Bahamas June 9, 2017 – There are reports that the Free National Movement (FNM) administration will soon be appointing Carlton Smith as chairman of the Broadcasting Company of the Bahamas (ZNS) and Theresa Moxey-Ingraham as head of the National Training Agency.

Smith is a veteran journalist and station manager of Guardian Radio. He also hosts the program, Let’s Talk Live. Moxey-Ingraham is a former cabinet minister and executive director of the Sojourner-Douglass College.

The two appointments have yet to be officially announced, but are said to have been decided upon already.