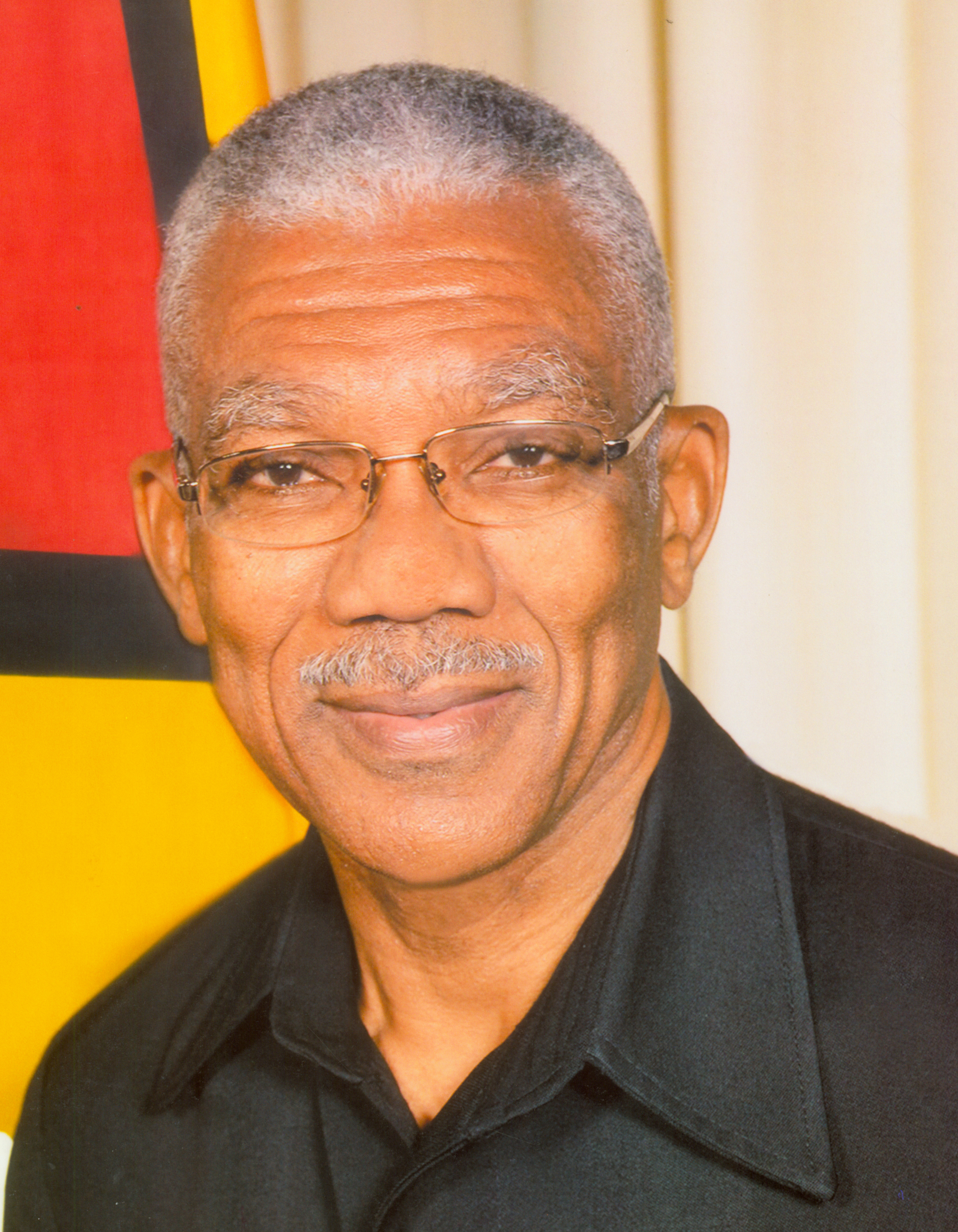 Georgetown, Guyana June 7, 2017 – The Caribbean Community (Caricom) has reaffirmed its support of the Paris Agreement on Climate Change following the US decision to withdraw from the accord.

US President Donald Trump announced the withdrawal last Thursday saying that a renegotiation of terms was in the works. The US is one of only three countries not to sign the agreement which seeks to reduce greenhouse gas emissions globally. The decision is unpopular both within and outside of the US. Individual US states are working to comply with the accord outside of the federal government.

In a statement, Caricom Chairman and Guyana President David Granger said although Caricom was disappointed by the withdrawal, the region remained encouraged by the many nations who have signed the agreement. “The need for global action to combat this phenomenon is past urgent…Our own commitment will never waiver. Our existence is at stake,” he said.

Granger added that Climate Change is an “existential threat” to the Caribbean which is made up of Small Island and Low-Lying Development States or SIDS. He also noted that the Paris Agreement on Climate Change was “more than just another international agreement on another complex international issue.” According to Granger, “it reflects the acknowledgment and acceptance that climate change is a global issue requiring global solutions.”

Individual nation states have also denounced the decision. The Bahamas Ministry of Foreign Affairs said the withdrawal was a cause for concern and pledged to continue working towards ending Climate Change.