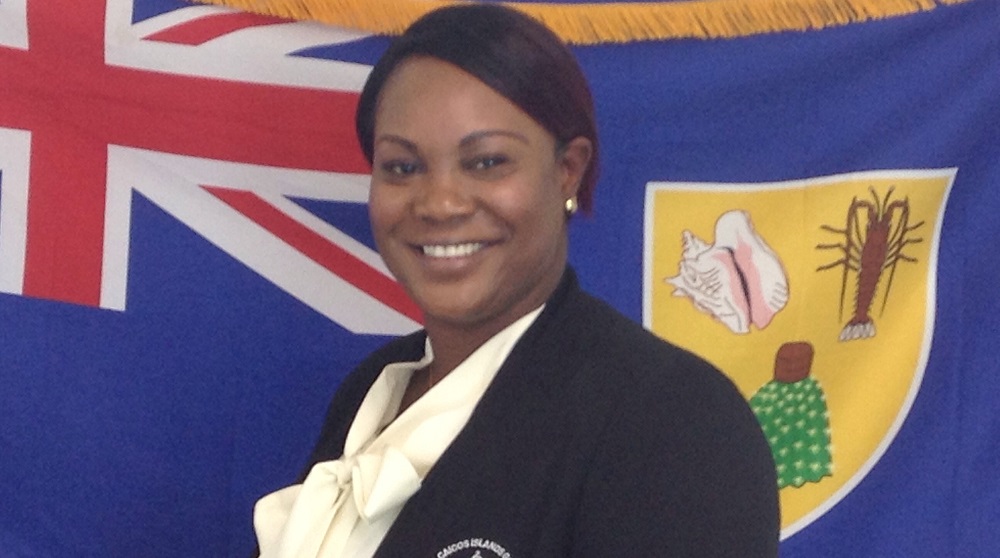 Turks and Caicos, June 7, 2017 – Providenciales –  The Turks and Caicos Government is proud to announce the appointment of Ms. Keshia Handfield to the post of Deputy Commissioner of Revenue within the Ministry of Finance Revenue Department.

Ms. Handfield holds both a Bachelor of Science Degree in Accounting and Master’s Degree in International Business from Nova Southeastern University in Davie, Florida where she graduated in 2011.

Commencing her employment with the Turks and Caicos Government in July 2012, Ms. Handfield previously served as a Human Resource Officer within the Office of the Deputy Governor before being appointed to the role of Tax Officer within the Revenue Department in December 2012 and later promoted to Senior Tax Officer in March 2015.  In February 2017, Ms. Handfield was appointed to serve as an Acting Assistant Commissioner of Revenue.

Ms. Handfield since her tenure in the Revenue Department has gained extensive experience in Audit and Investigation Unit and has participated in numerous TCIG funded training programs including:

Commenting on her appointment Ms. Handfield stated the following:  “During my tenure in the Revenue Department I have had the opportunity to greatly contribute to helping the department meet its revenue targets and have had the opportunity to supervise a dynamic team that shares the same goals as I do. I am excited to take on this new role as it has always been my personal goal to excel within the Ministry of Finance and to assist in working towards making the Revenue Department one of the most efficient agencies within TCIG.  I am certain that the department can progress and attain this goal through our continued stewardship and the hard work and dedication of our well-motivated team.”

Deputy Governor Anya Williams extended her congratulations and best wishes to Ms. Handfield and stated that: “The Revenue Department is one of governments most vital departments as it plays a key role in the collection, monitoring and enforcement of TCIG’s revenues.  As the Deputy Commissioner of Revenue, Ms. Handfield will be responsible for assisting in the development of systems and procedures to ensure the effective and efficient functioning of the Revenue Department.

“She will be responsible for leading on the development and monitoring of the department’s budgets and financial projections which include the direct monitoring of Accommodation Tax which is TCIG’s 2nd largest revenue earner and also Business Licensing which falls under the remit of the Revenue Department.  I take the opportunity to congratulate Keisha on her new appointment and to wish her all the best.  She has certainly proven her abilities over the last 5 years since joining our HR team in 2012.  We were certainly saddened to lose her to the Ministry of Finance, but she always noted that Finance was her passion, that it was her desire to excel in that area and she has certainly done just that!”